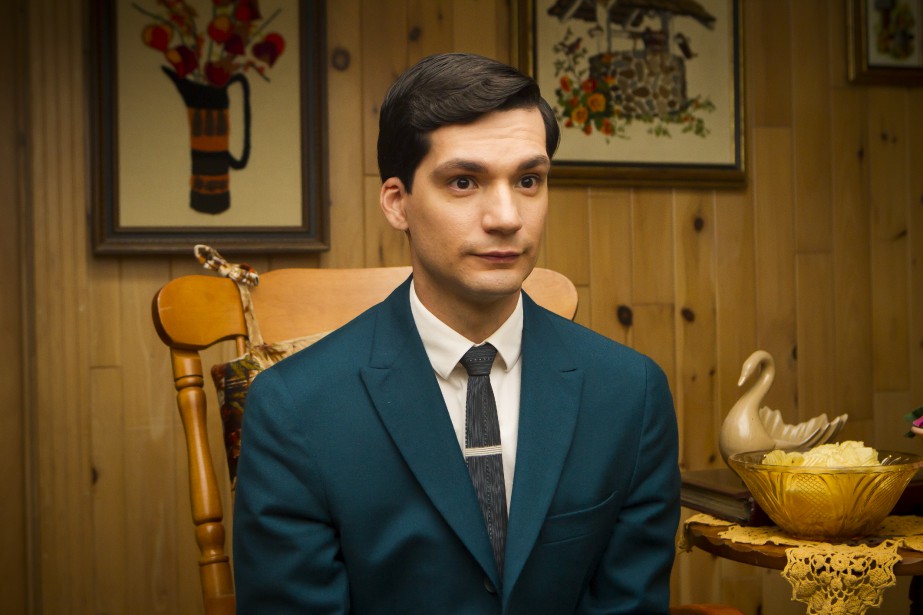 The French Canadian film Henri Henri, written and directed by Martin Talbot, with Victor Andrés Trelles Turgeon and Sophie Desmarais (Sarah Prefers to Run), won the 2015 Jury Award-Best Feature at the 20th Stony Brook Film Festival. Raised in an orphanage, Henri has spent his life maintaining the lights of the convent he calls home.  But now that the convent is closing, he is forced to learn how to survive in the real world.  Armed with only […]