NAME OF FILM: THIS TEACHER

SYNOPSIS: A young Arab-French woman on an introspective journey visits her childhood friend in New York City before heading to the woods upstate. 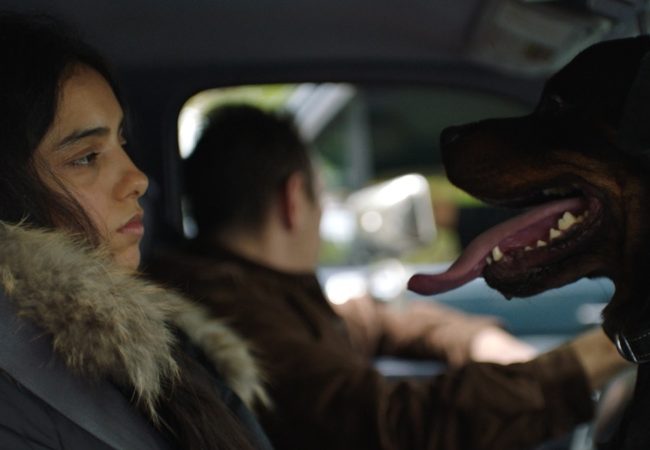 The indie thriller film This Teacher, from award-winning director Mark Jackson, and starring Hafsia Herzi will arrive on DVD and VOD on June 9. 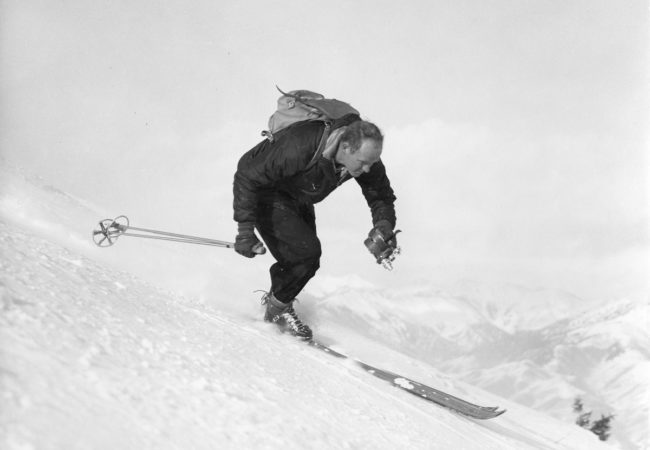