NAME OF FILM: TO THE STARS

SYNOPSIS: Bullied by her classmates, reclusive Iris finds small-town life pure torment; for self-assured Maggie, however, moving to the provinces provides an opportunity to stand out from the rest. A film excelling in finely wrought detail that takes us back to the 1960s, a time when society, bound by gender prejudice, detested the idea of individuality in women.

NewFest, one of the world’s most respected LGBTQ film festivals, will kick off the festival’s 31st edition with the New York premiere of Mike Doyle’s Manhattan-set ensemble rom-com SELL BY, 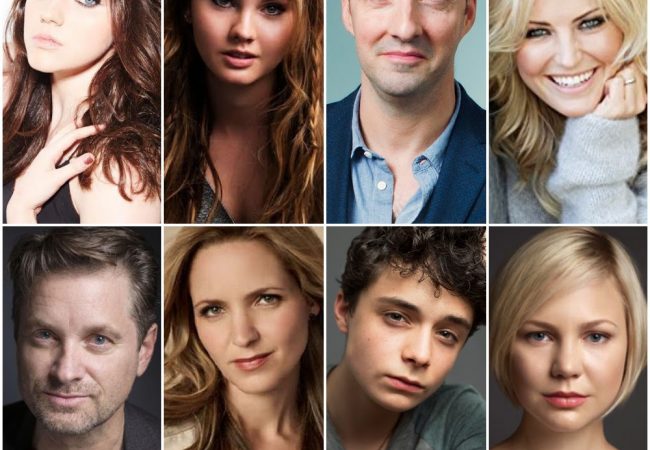 Production has wrapped in Oklahoma for TO THE STARS, the latest feature film from director Martha Stephens (LAND HO!, PILGRIM SONG).