Tom At The Farm 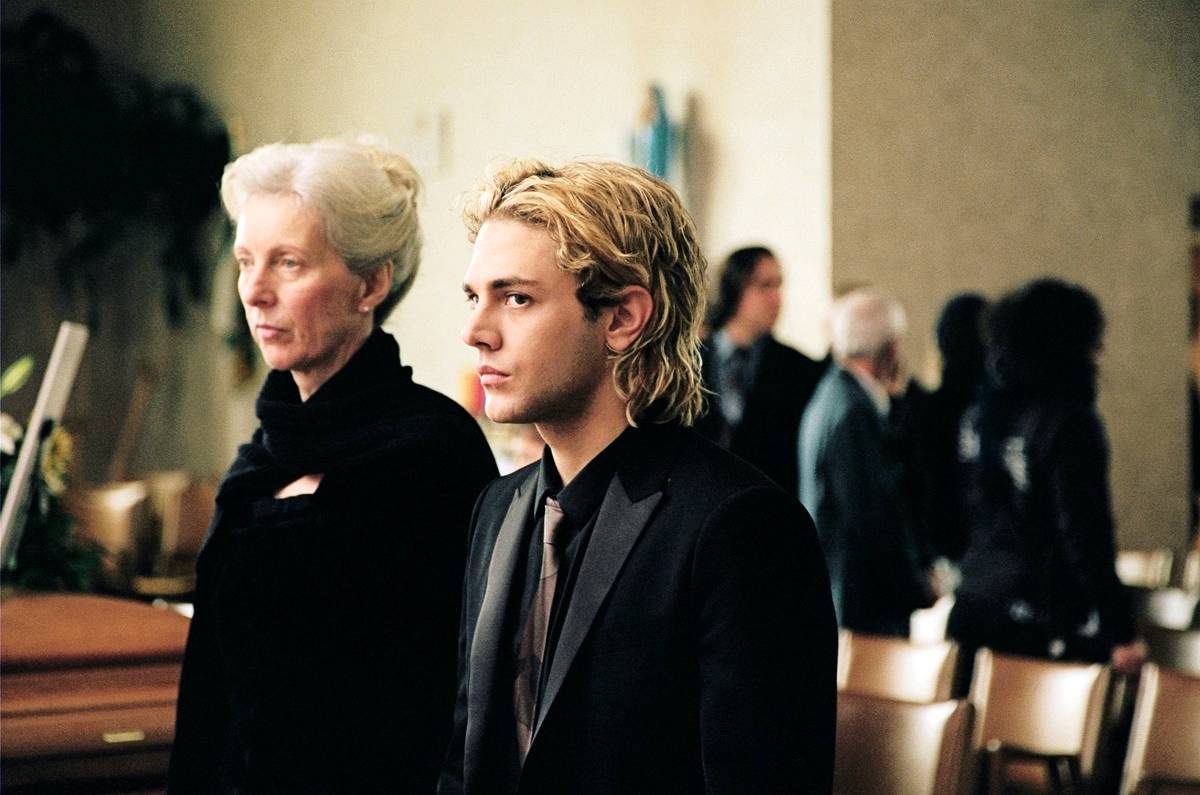 Watch TRAILER for Psychological Thriller TOM AT THE FARM

Gay French Drama TOM AT THE FARM To Be Released in U.S. Unrated

The gay French-language drama TOM AT THE FARM directed by Xavier Dolan, will finally be released in the U.S., nearly two years after it premiered at the 2013 Venice Film Festival. Tom at the Farm, starring Dolan, along with Caleb Landry Jones and Pierre-Yves Cardinal, will be released in theaters and on VOD platforms on August 14, 2015. “After the sudden death of his lover, Guillaume (Jones), Tom (Dolan) travels from his home in the city to […]