NAME OF FILM: TONI MORRISON: THE PIECES I AM 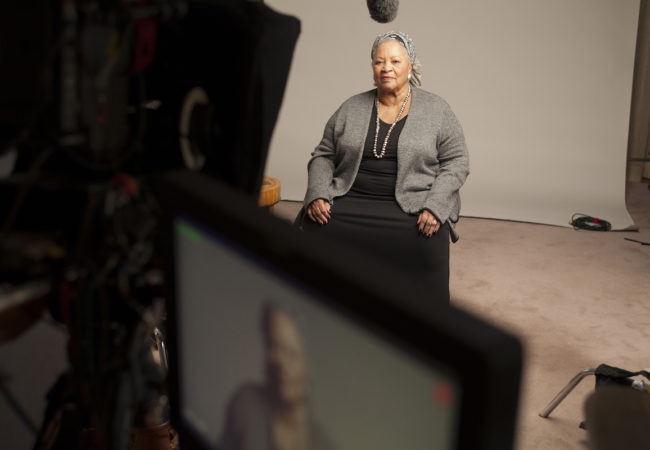 TONI MORRISON: THE PIECES I AM, Inspiring Portrait of the Legendary Writer, Opens June 21

In Toni Morrison: The Pieces I Am, Toni Morrison leads an assembly of her peers, critics and colleagues on an exploration of race, America, history and the human condition as seen through the prism of her own work.