SYNOPSIS: In this angular, sun-faded coming-of-age drama, Sotomayor Castillo excavates a certain feeling of youth in a teenage girl on the verge of adulthood: too old for naivete, too young for the hurt that comes with fledgling romance just outside the bounds of playground love. At a gathering of families seeking utopian, communal living in the mountains outside Santiago, 16-year-old Sofia (newcomer Demian Hernández) undergoes profound changes—her father increasingly distant, her mother nowhere in sight, and her slightly older love interest just out of firm grasp—scaffolding into a familiar feeling of tender malaise. As the harshness of the Pinochet regime began to fade from view in the early 1990s, Sofia—and so many like her—became an adult. 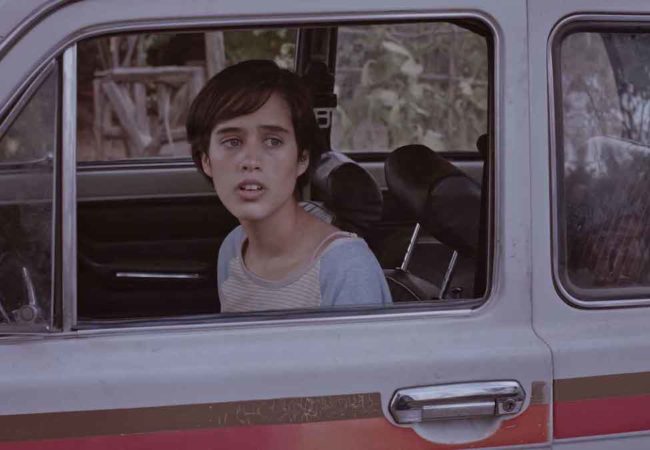 Dominga Sotomayor’s Too Late to Die Young (Tarde para morir joven) starring trans actor Demian Hernández as Sofía, and inspired by the director’s own childhood, opens on Friday, May 31.

Present.Perfect. directed by Zhu Shengze, described as a “daring film” by the jury, won the top prize – Tiger Award at the 2019 International Film Festival Rotterdam.