Unbanned: The Legend of AJ1

NAME OF FILM: UNBANNED: THE LEGEND OF AJ1

SYNOPSIS: Through interviews with Michael Jordan, Spike Lee, and more, this vibrant documentary tells the origin story of the Air Jordan, and the impact it had on sports, hip-hop, and the birth of sneaker culture. 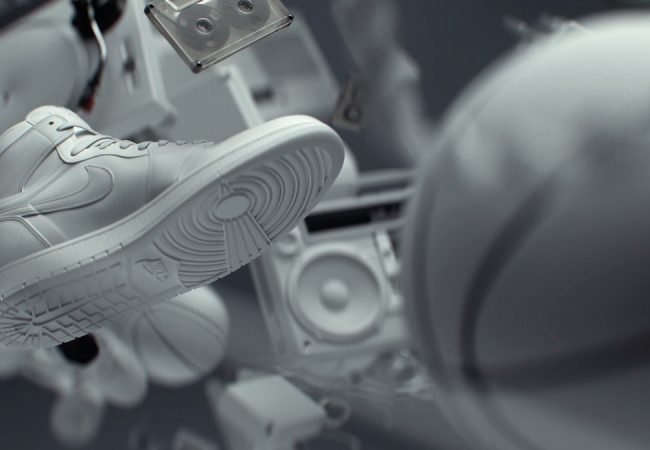 Unbanned: The Legend of AJ1, the documentary that tells the origin story of the Air Jordan 1 shoe, will premiere as a Special Screening at the 17th annual Tribeca Film Festival. 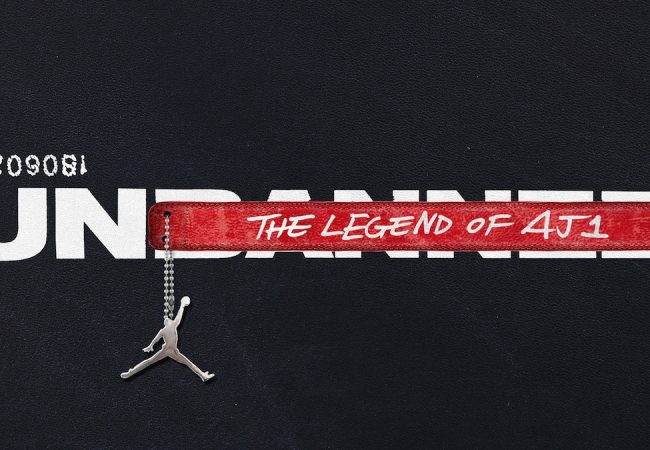 Including unfiltered interviews with fashion, sports, music and pop culture icons, the documentary film Unbanned: The Legend of AJ1 tells the true story and features first-hand personal experiences around the irreverent shoe that powered its way into our culture and changed the world.