SYNOPSIS: “Don’t you know who I am?” It’s a cliche line of dialogue in countless movies, but for the victims of powerful Hollywood abuser Harvey Weinstein it was a chilling threat that still acts as a trigger. This arresting and hard-hitting documentary gives ample voice to many of those victims, as well as interviews with former colleagues, painting the most complete portrait to date of a man who represents a toxic system still being dismantled. Following his rising career championing independent and foreign films, filmmaker Ursula Macfarlane traces how Weinstein became so “untouchable,” explores how others were complicit in hiding his horrendous acts, and, most affectingly, highlights the remarkable women who bravely reported the truth, helping to galvanize the #MeToo movement. The sad truth is that the work is nowhere near done, but this impressive film helps to shed some light on why we must topple the Harvey Weinsteins of the world. 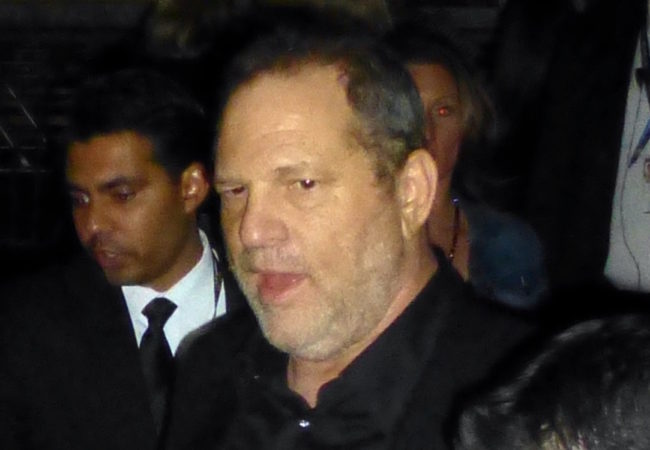