SYNOPSIS: The last decade of Communism and the Dawn of democracy is the Bulgarian backdrop for this emotionally epic film that mixes absurdist satire and naturalistic drama with touches of magical realism. Symbolically portraying the polarizing viewpoints of this political regime are three characters in a maternal line: Dima, the grandmother who is a strict Communist party-member, Boryana, the anti-Communist mother whose escape is foiled by an unexpected pregnancy, and Viktoria, the daughter whose birth defect makes her a national celebrity and grants her family privileged status in the oppressive country. Like a visual symphony, this socio-political fantasia is told in three distinct sections or movements that have their own style, tempo, and mood, creating a unique and cathartic experience in cinematic storytelling. 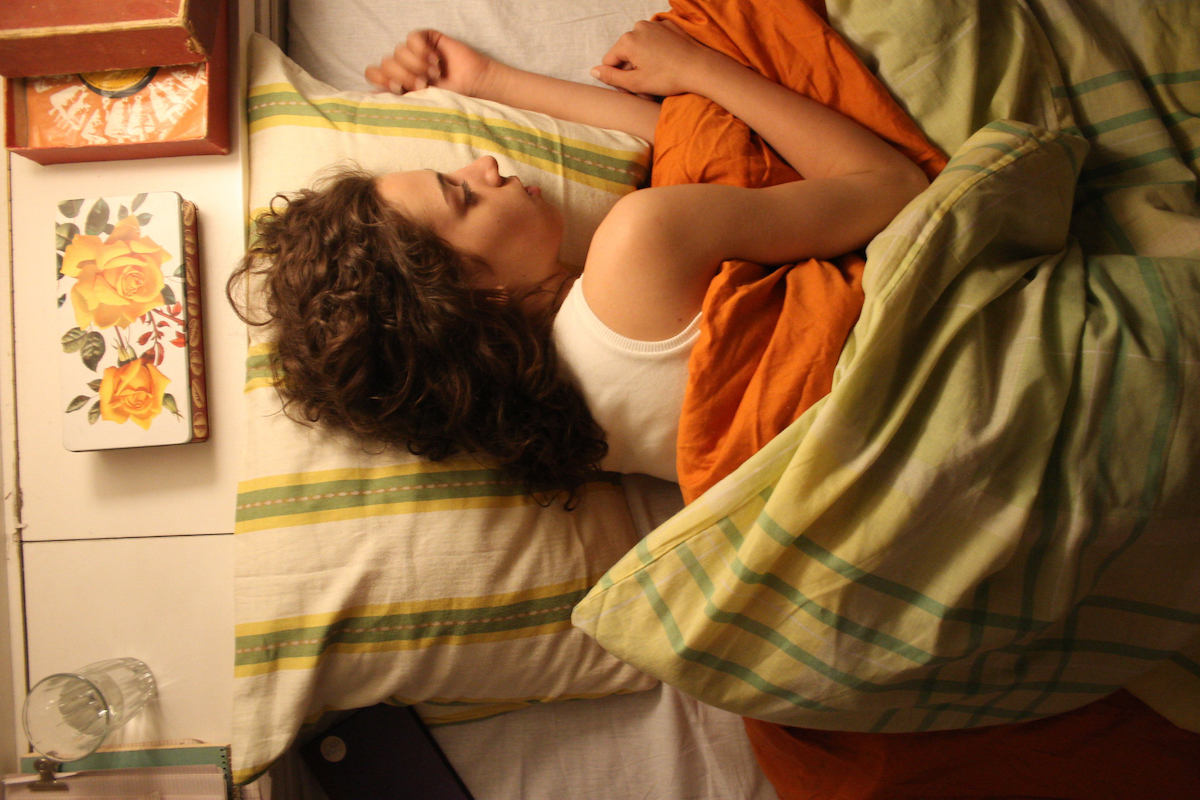 The Bulgarian film VIKTORIA, directed by Maya Vitkova will be released in the U.S. by Big World Pictures.