NAME OF FILM: VITA ACTIVA: THE SPIRIT OF HANNAH ARENDT

SYNOPSIS: A documentary about Hannah Arendt, one of the most influential thinkers of the 20th century, who coined the controversial phrase “The Banality of Evil.” With an abundance of archival materials, Arendt’s insights into the nature of evil, totalitarianism, ideologies, and the perils faced by refugees are more relevant than ever.

Adding to the strong lineup, the Vancouver International Film Festival (VIFF) announced the programming for its M/A/D stream, which sees music, art and design receive their deserved big screen treatment. 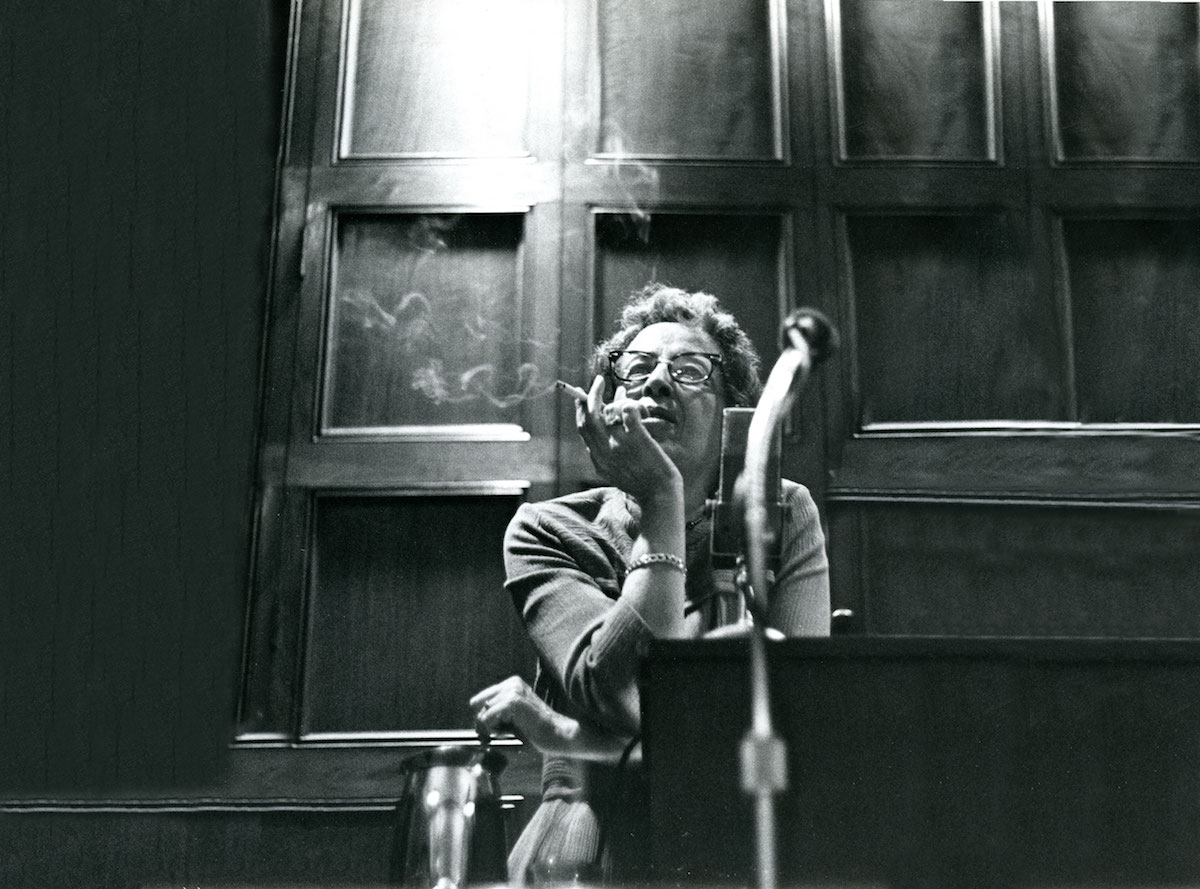 Israeli Film VITA ACTIVA: THE SPIRIT OF HANNAH ARENDT to be Released in the U.S. | TRAILER

VITA ACTIVA: THE SPIRIT OF HANNAH ARENDT, directed by Ada Ushpiz will be released in the U.S. by Zeitgeist Films.