SYNOPSIS: Masculine hostility and violence simmer to the surface in this slow-burn masterstroke from new German auteur Valeska Grisebach. 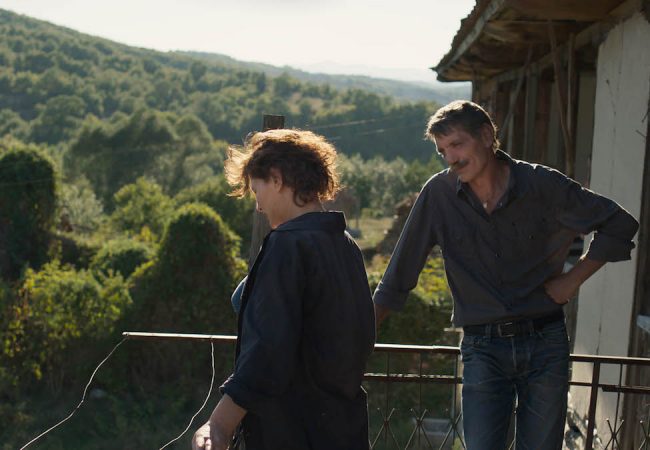 Western directed by Valeski Grisebach was awarded the Grand Prix and the cash prize of 20 thousand euros at the 2017 T-Mobile New Horizons International Film Festival.