NAME OF FILM: WHEN GOD SLEEPS

SYNOPSIS: When God Sleeps depicts the journey of an Iranian musician who is forced into hiding after hardline clerics offer a $100,000 reward for his murder. 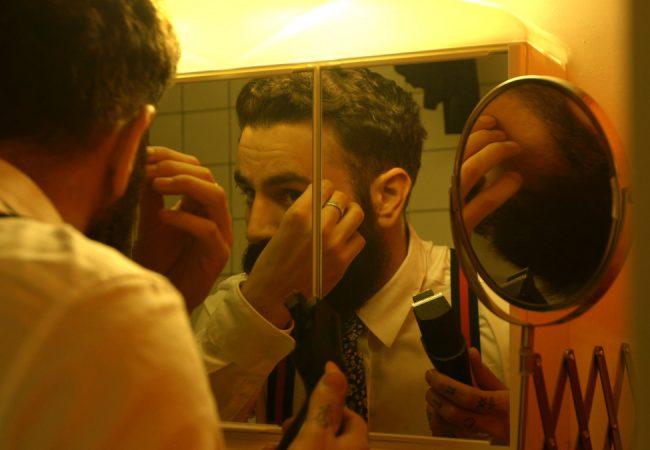 Directed by Till Schauder, When God Sleeps is a rap-punk-rock documentary about Iranian musician Shahin Najafi, who is forced into hiding after hardline clerics issue a fatwa for his death, incensed by a rap song that focuses on the oppression of women and human rights abuses. 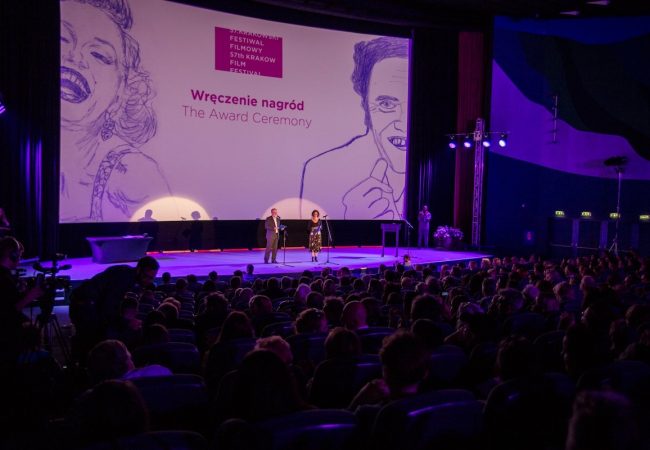 On Saturday the winners of the 57th edition of Krakow Film Festival were announced at the award ceremony, hosted by Brian Scott, a journalist and a presenter well-known to Cracovians.