SYNOPSIS: WHEN WE WALK is a compelling story of one man’s struggle to maintain his relationship with his son while also trying to maintain what’s left of his independence as he lives with a severe form of muscular dystrophy. 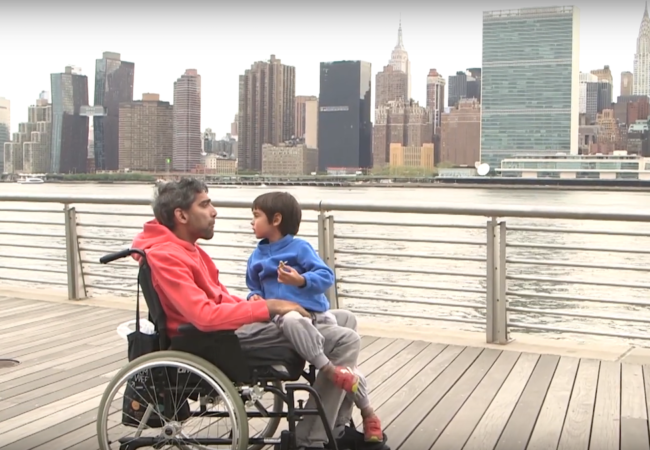 Disability activist and filmmaker Jason DaSilva will premiere When We Walk the follow-up to his 2013 documentary When I Walk, at the 2019 Human Rights Watch Film Festival in New York City.