SYNOPSIS: Based on the eponymous 1906 novel by Jack London, this elegantly-animated adaptation follows White Fang, a young wolf-dog pup, through a series of encounters with animals and humans in the Yukon Territory during the 1890s gold rush, where men and animals were left to fend for themselves. 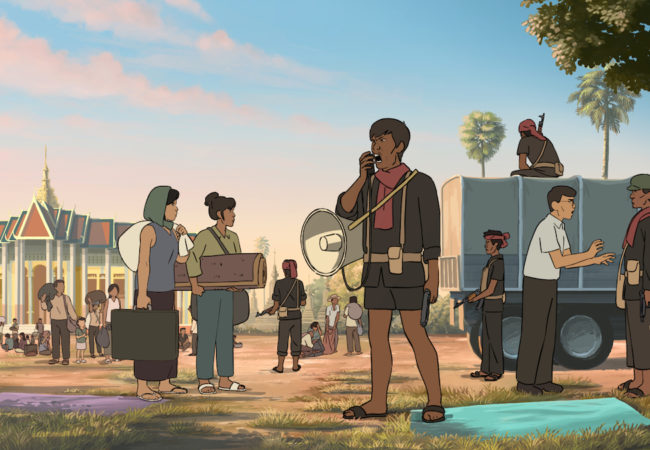 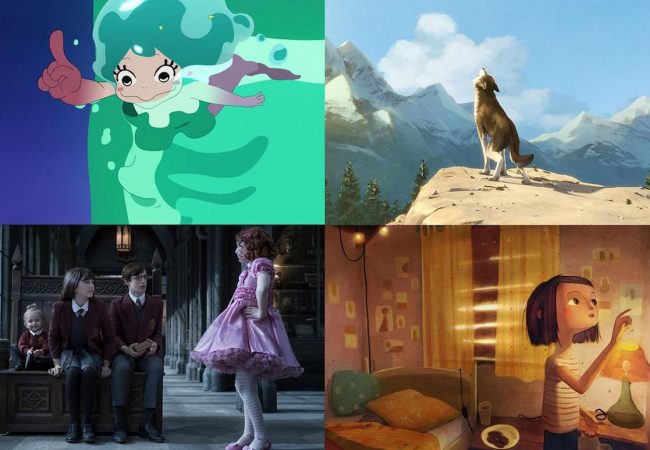