WHO WE ARE NOW

NAME OF FILM: WHO WE ARE NOW

SYNOPSIS: Beth, recently released from prison, tries to get custody of her son again and find her way back into the outside world, along the way realizing who she is isn’t about where she’s been, it’s about where she’s going. 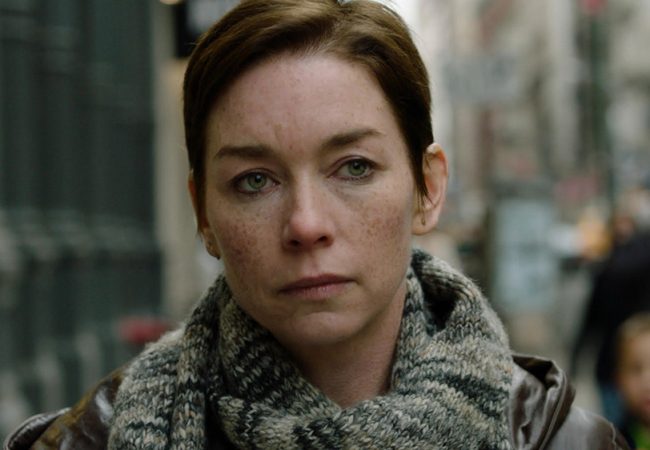