NAME OF FILM: WIDOW OF SILENCE

SYNOPSIS: In the first shot of WIDOW OF SILENCE a beautifully-lit elderly woman is gently tied to a chair by someone offscreen. Not only does this image of paralysis act as a metaphor for the status of women in Kashmir, it foreshadows the entanglement that faces the heroine, Aasia — a situation she attempts to liberate herself from at great cost. Aasia is a half-widow; her husband was taken by Indian police seven years ago and is presumed dead. However, without a death certificate she can neither remarry nor settle her dire financial situation. A corrupt government clerk offers her the documents she needs, in return for agreement to sell her small plot of land to a buyer of his choosing, plus a commission, and sex. 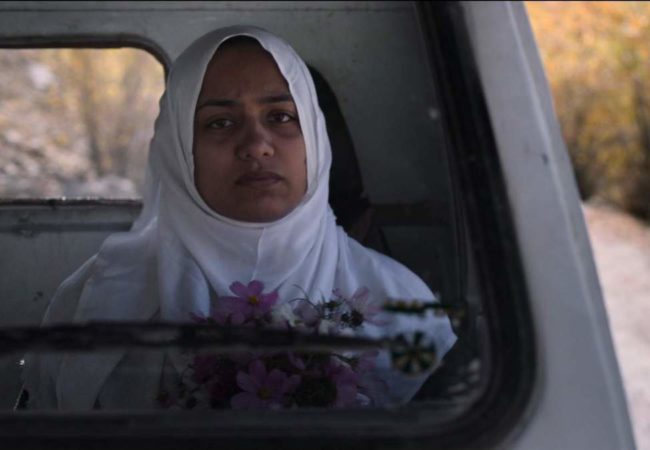