SYNOPSIS: Molly Shannon plays Emily Dickinson in Wild Nights With Emily, a humorous drama. This independent film explores her vivacious, irreverent side that was covered up for years — most notably Emily’s lifelong romantic relationship with another woman. 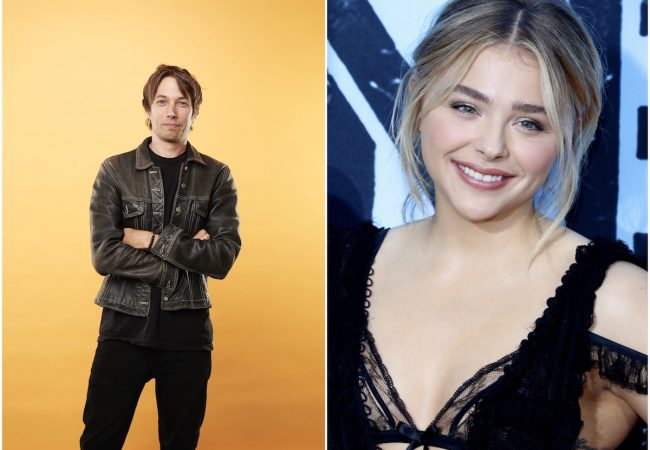 Director Sean Baker (THE FLORIDA PROJECT, TANGERINE) has been named the 2018 “Filmmaker on the Edge” of the upcoming 20th anniversary of the Provincetown International Film Festival (PIFF)