SYNOPSIS: This multi-layered film is enchantment itself: not only does it describe the world of those who cannot hear, but the soundtrack ingeniously renders it all the more real for the audience. Set on two narrative time planes fifty years apart, the movie follows the stories of Ben and Rose, children who will perhaps never meet in person, yet their destinies are painfully alike. Both are hearing-impaired and neither knows sign language. Yet both have a goal, whose fulfilment required the mettle to run away from home. Todd Haynes’s adaptation of Brian Selznick’s bestselling novel concerns family bonds and other mysteries, and the courage to find one’s place in the world despite being different. Julianne Moore, Millicent Simmonds and Michelle Williams are superlative in the leading roles. 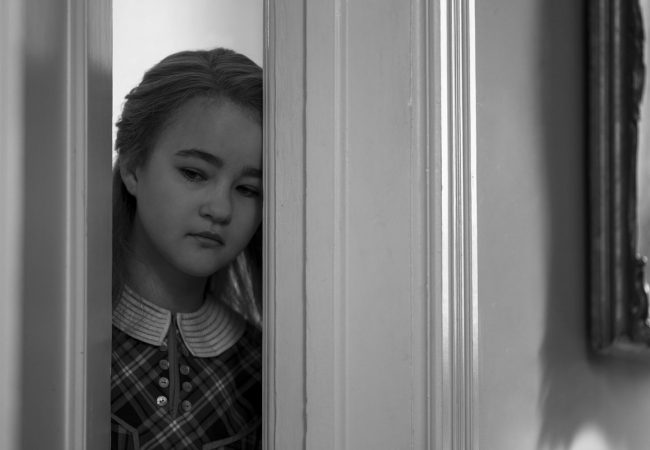 Todd Haynes’ Wonderstruck will be the Closing Night film of this year’s Vancouver International Film Festival on Friday, October 13. 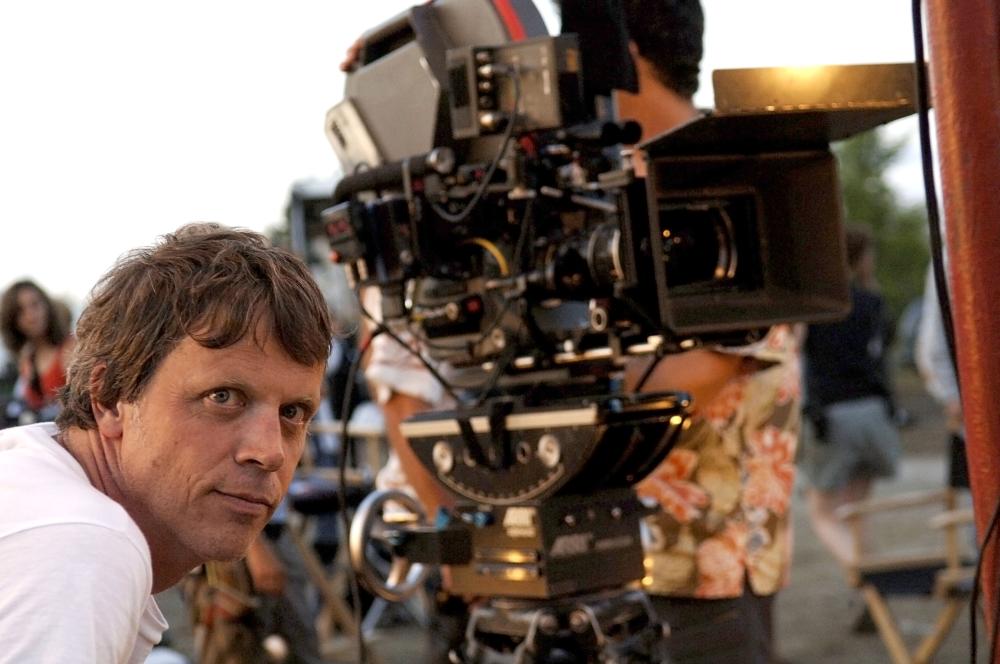 Todd Haynes’s Wonderstruck will make its New York Premiere as the Centerpiece selection of the 55th New York Film Festival on Saturday, October 7.