NAME OF FILM: WOODSTOCK: THREE DAYS THAT DEFINED A GENERATION

SYNOPSIS: In August 1969, 500,000 people gathered at a farm in upstate New York. What happened there was far more than just a concert. Woodstock tells the story of a legendary event that defined a generation through the voices of those who were there. 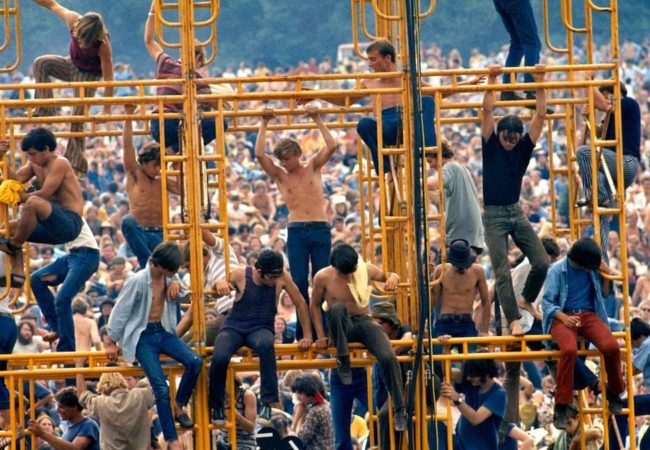 In conjunction with the 50th anniversary, Woodstock: Three Days That Defined a Generation, directed by Barak Goodman, premieres Tuesday, August 6, 2019 on PBS.