NAME OF FILM: N. SCOTT MOMADAY: WORDS FROM A BEAR

SYNOPSIS: When N. Scott Momaday won the Pulitzer Prize for Fiction in 1969, it marked one of the first major acknowledgments of Native American literature and the vibrant contemporary culture it described. Now, using traditional filmmaking techniques along with original animation, Momaday’s words and life come together in this cinematic biography celebrating one of the most prolific and inspirational Native American storytellers. In a series of intimate interviews, Momaday expounds on life and its challenges, while insights from the likes of Robert Redford, and Jeff and Beau Bridges reveal the impact of his artistic contributions. While framed around the life of one man, the film comments on the grave historical struggles faced by Native American communities across the country. Words from a Bear is an essential portrait of a man and of a people. 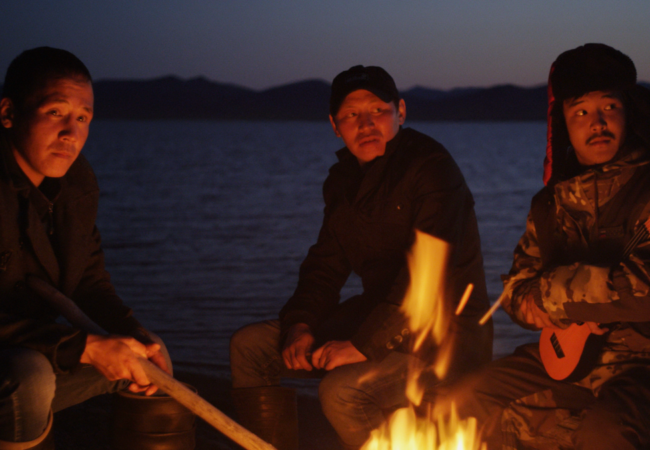 The 20th imagineNATIVE Film + Media Arts Festival announced the lineup of independent films and works by Indigenous creators, closing with the film The Sun Above Me Never Sets by Lyubov Borisova. 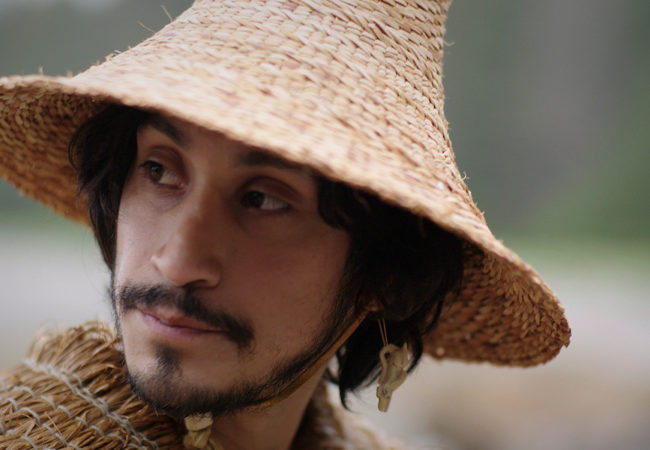 Seattle International Film Festival has added a comprehensive Indigenous focus to its 45th annual festival including a collection of narrative and documentary features all made by Indigenous directors.