SYNOPSIS: When a mysterious crime takes the life of her only brother, an Ethiopian-American woman searches for the truth behind his death, while struggling to reconcile cultural expectations with her own pursuit of self-identity and love. 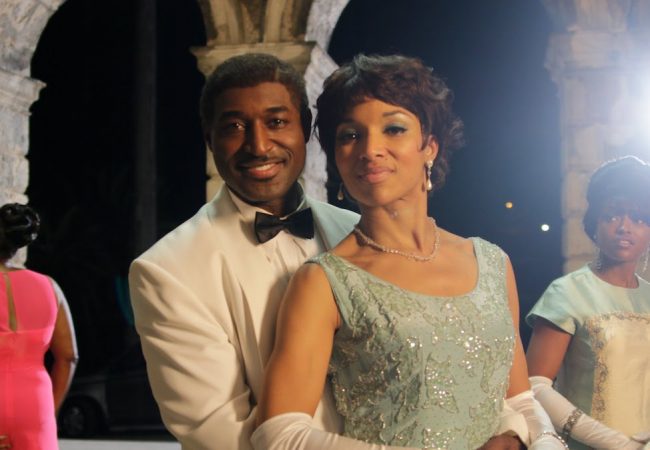 BARROW: FREEDOM FIGHTER, the story of Errol Walton Barrow who led Barbados to independence is the winner of the Audience Award for Best Film directed by a Woman of Color