Write When You Get Work

NAME OF FILM: WRITE WHEN YOU GET WORK

SYNOPSIS: Write When You Get Work is a comedy of money and access, a NY love story set in the Bronx and at a pricey school for girls on the Upper East Side of Manhattan. Years after they’ve parted ways, Jonny Collins pursues Ruth Duffy for love — and profit. 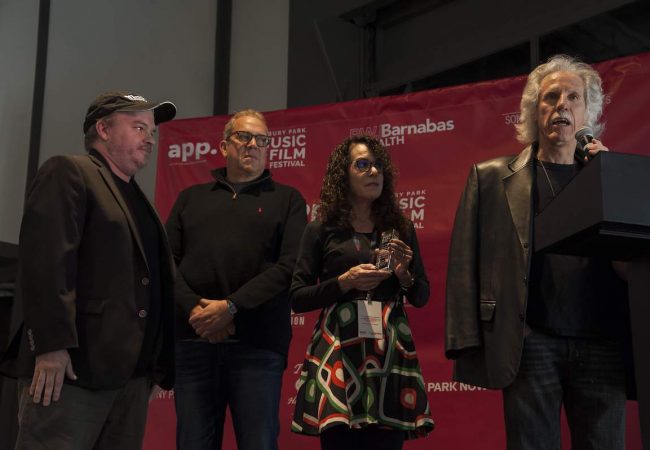 ‘Break On Thru: A Celebration of Ray Manzarek and The Doors’ Wins Best Film at 2018 Asbury Park Music & Film Festival

The documentary, “Break On Thru: A Celebration of Ray Manzarek and The Doors,” directed by Justin Kreutzmann won the Best Feature Film Award at the 2018 Asbury Park Music & Film Festival