SYNOPSIS: Whatever else is going on, a global power failure is a pretty cataclysmic event, but no-one could have predicted the impact it would have on failed songwriter Jack. The young man, who tried for years to break onto the music scene, is now suddenly the only one who remembers that a bunch of guys called the Beatles ever existed. Armed with an arsenal of the greatest hits of all time, he sets off on a journey he hopes will propel him to the pop firmament. At one point, however, he has to decide which is more important: fame or love... Danny Boyle, creator of truly cult films such as Trainspotting and Slumdog Millionaire, has come up with an enticing summer comedy studded with re-recorded hits by the immortal Fab Four. 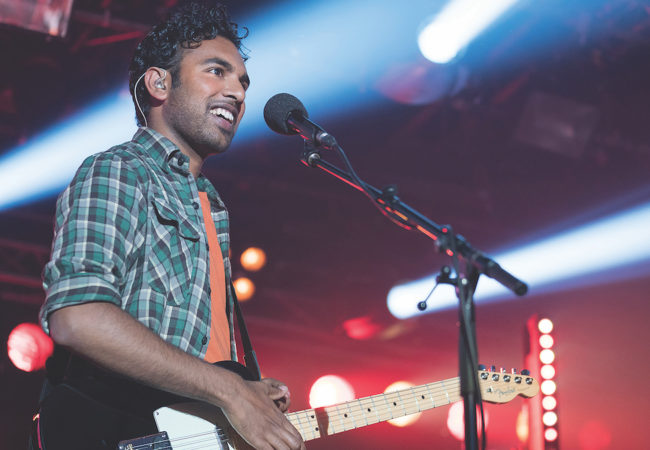