SYNOPSIS: Young Men and Fire tells the story of working class men in a single wildland firefighting crew as they struggle with fear, loyalty, love, and defeat all over the course of a single fire season. 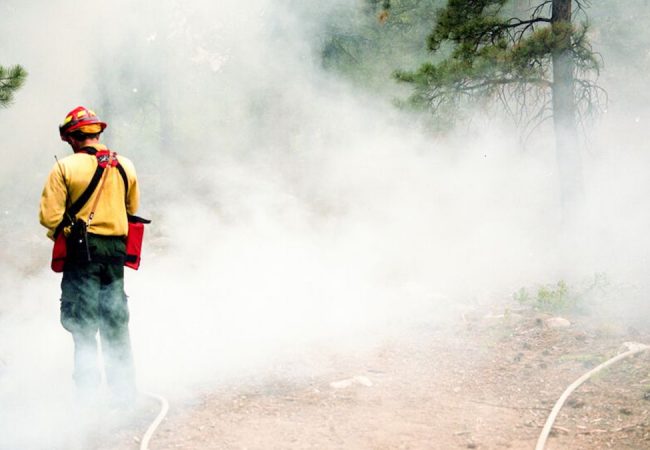 The award-winning PBS series Independent Lens opens its new season on Monday, October 29 with Young Men and Fire, a richly personal look at the lives of a western firefighting crew during one challenging season.