SYNOPSIS: After his compelling drama Black Field (2010), Greek director Vardis Marinakis returns to Karlovy Vary with his sophomore effort about nine-year-old Jason, whose mother abandons him at a folk festival. The unusually independent boy takes refuge in a cabin in the middle of the forest belonging to a mute loner named Minas. Although at first the man won’t take him in, a series of circumstances eventually leads them to form a family – something both of them have lacked for a long time. This touching tale of mutual harmony and the yearning for intimacy will captivate audiences with its dreamlike atmosphere, subtle emotions, and poetic depiction of nature as a refuge for those rejected by the people around them. 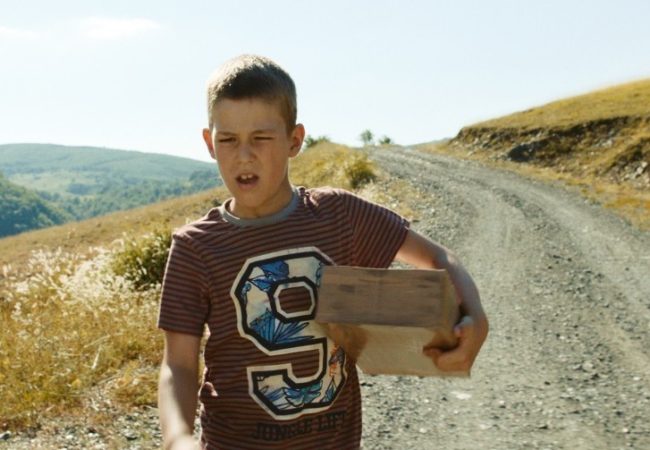