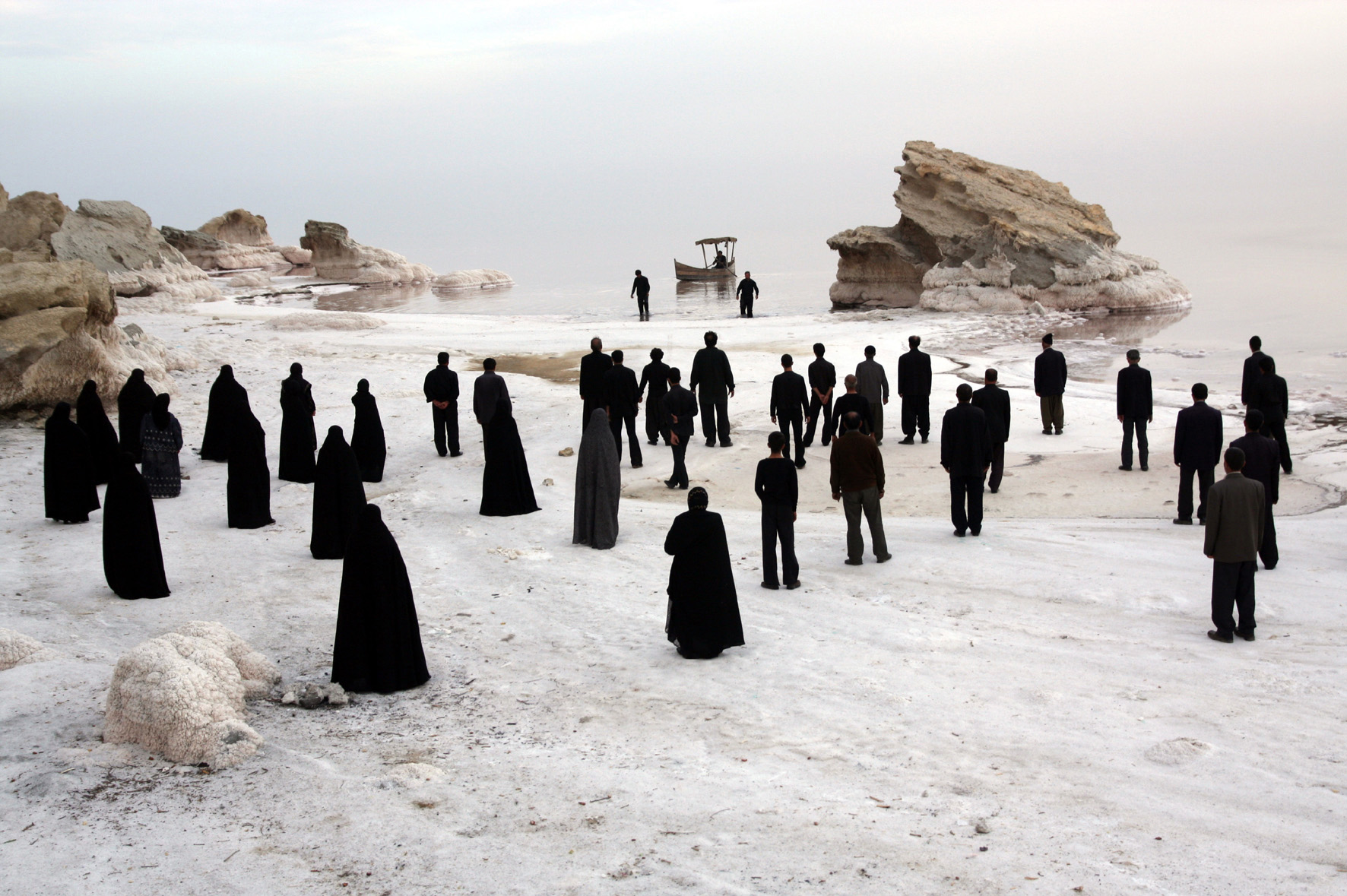 The Durban International Film Festival announced that the winner of the Best Feature Film of its 31st edition is The White Meadows (Iran). Directed by Mohammad Rasoulof, the film was lauded by the International Jury as a “timeless and poetic narrative.” “The film conjures up a landscape that is visually stunning and intriguing because it is both harsh and beautiful. It is an enigmatic and poignant political allegory and takes the viewers through a journey on life’s fundamental questions and beliefs,” the jury said.

The Best South African Feature Film was awarded to Life, Above All, directed by Oliver Schmitz. Calling it “beautifully filmed and masterfully edited, with astounding performances, the jury highlighted the film’s “universal resonance.” Thirteen year old Khomotso Manyaka who played the role of Chanda in the film was named Best Actress by the International Jury. “It was a natural and touching performance that movingly portrays the resilience, determination and integrity of her character,” the jury said.

The Best First Feature Film was awarded to Peepli Live (India), directed by Anusha Rizvi. The International Jury noted: “Peepli Live is an ambitious and well-realized film that deals with serious political issues in a witty and entertaining manner. It creates an enchanting world of colourful characters, images and music that engrosses viewers throughout”.

The jury awarded the Best Director award to Debra Granik for Winter’s Bone (USA). “The director’s vision shows a remarkable attention to the details that make up all the aspects of production, resulting in an intensely atmospheric and sensitive film,” the Jury said. “The direction shows a strong visual concept and makes use of a well chosen cast to draw out powerful performances.”

The Documentary Film Jury awarded the Best Documentary to Waste Land (UK/Brazil) by Lucy Walker, Joao Jardim and Karen Harley. The jury commented: “Waste Land is an insightful and compelling documentary that records Brazilian artist Vik Muniz’s journey to the world’s largest landfill located around Rio de Janeiro. Here, Muniz works with a select group of proud pickers who hail from the favelas. As they collaborate in creating stunning and memorable portraits from the garbage, Waste Land emerges as a poignant and redemptive story of marginalized people whose dignity and resilience inspires us. In a narrative which seamlessly traverses the environment, the social, political and personal, the filmmakers capture the real people behind these unforgettable portraits with care and affection, at times simply, at times complex, but always touching and wonderfully humane.”

Waste Land was also voted Audience Choice Best Film by the DIFF audiences and in addition was awarded the Amnesty International Durban Human Rights Award, which is awarded to the documentary film that best reflects human rights issues. The award carries a cash prize of 2500 euros.

The Best South African Documentary was awarded to The Cradock Four by David Forbes. The jury praised Forbes for “crafting a remarkable and engaging documentary about The Cradock Four with great emotional depth. In the telling of this heart wrenching story, the filmmaker makes us aware of the importance of confronting a painful past and to uphold and advocate the dignity, respect and human rights of all people.”

The Short Film Jury awarded Best Short Film to The Same Old Story (Spain), directed by Jose Luis Montesinos. The jury praised the director for capturing the reality of human struggles, acceptance and love in a creative and witty manner. The Best South African Short Film was awarded to In A Time Without Love by Mark Strydom. The jury called the film electric, true and convincing.

The rest of the awards include:

Best Actor: Sebastian Hiort af Ornäs as Sebbe in Sebbe (Sweden); “…for a sustained portrayal that sensitively captures the vulnerability and growing maturity of a young man.”

Best Cinematography: Odyssey Flores for Lola (The Philippines); “Masterly shot under difficult conditions, the cinematography in Lola uses a captivating documentary style that frees the camera to assume unusual positions, allowing it to open and explore the spaces of everyday life of the characters. The camera-work places the viewer in the middle of the film’s world and makes it a physical experience for the audience.”

Best Screenplay: Efthymis Filippou and Giorgos Lanthimos for Dogtooth (Greece); “…for creating a unique and bizarre universe with its own language and morals that questions and challenges the viewers own sense of their real world. The script sustains its radical vision and dark humour throughout, making it not easily accessible or likeable.”

Special Jury Mention: Imani (Uganda) directed by Caroline Kamya
“…for its innovative use of multiple-narrative structure to explore serious social issues in an enlightening and entertaining manner.”

Best Actress
Khomotso Manyaka in Life, Above All