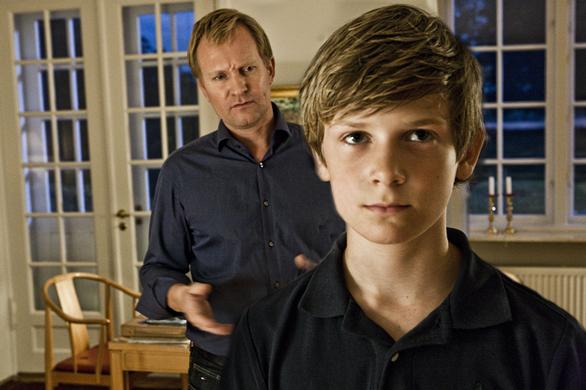 ‘In a Better World’—Susanne Bier’s story about the futile perpetuation of violence—was chosen today by the Danish Oscar committee as the national entry for the Academy Award nominations 2011.

About ‘In a Better World’

A doctor (Mikael Persbrandt) spends several months of the year working at a refugee camp in Africa when he is not living with his wife (Trine Dyrholm) and sons in Denmark. Their oldest son Elias (Markus Rygard), an open-hearted boy, is suffering from bullying at school. In the same town, a businessman is coming to terms with his wife’s death. He is struggling to comfort his son Christian (William Jøhnk Nielsen) who has become estranged and enraged at the loss of his mother.  A friendship develops between the two boys and ultimately this impacts on both their lives and their families’ lives.

Written by Anders Thomas Jensen and Susanne Bier, ‘In a Better World’ was produced by Sisse Graum Jørgensen for Zentropa Entertainments. International sales are handled by TrustNordisk.

About Susanne Bier
In the past decade Bier’s films have won critical acclaim, drawn large audiences at the national boxoffice and been the subject of consistent and marked interest from international distributors. Following her Danish feature ‘The One and Only’ (1999), bringing in nearly a million admissions in Denmark alone, her reputation as an established filmmaker excelled. Three critical and boxoffice hits followed: the Dogme film ‘Open Hearts’ (2002), selected for San Sebastian, Sundance, and Toronto, ‘Brothers’ (2004), a Sundance and San Sebastian participant and sold for a US remake; and Oscar-nominated ‘After the Wedding’ (2006). Her US-produced ‘Things We Lost in the Fire’ (2007) stars Halle Berry and Benicio Del Toro. Her 11th feature film ‘In a Better World’ (2010) opened to rave reviews and in its fourth week at the national boxoffice was first on the top-20 chart, having accumulated over a quarter of a million admissions.