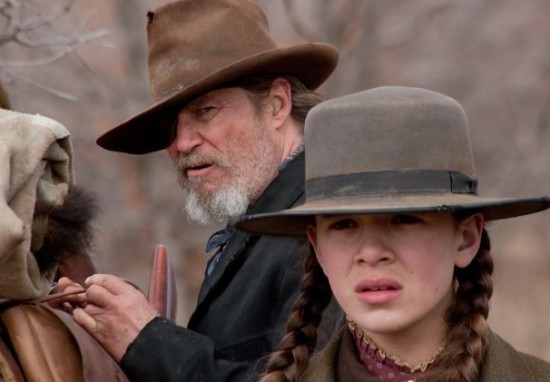 The 61st Berlin International Film Festival will open with True Grit by Academy Award winners Joel and Ethan Coen at the Berlinale Palast on February 10, 2011.

“Joel and Ethan Coen stand for first-rate American independent cinema. With their penchant for irony, and off-the-wall characters and stories they have repeatedly captivated audiences,” comments Berlinale Director Dieter Kosslick. “True Grit is a wonderful way to kick off the Berlinale 2011.”

This re-interpretation of the Western classic True Grit (with John Wayne) from 1969 tells the story of 14-year-old Mattie (Hailee Steinfeld) who sets out to find the man who murdered her father. Since the authorities won’t help her, she hires the tough marshal “Rooster” Cogburn (Jeff Bridges) who, together with her and Texas Ranger LaBoeuf (Matt Damon), picks up the trail of the killer (Josh Brolin).

True Grit will screen as an international premiere out of competition at the 61st Berlin International Film Festival.

38th Annual Annie Nominations; "How To Train Your Dragon" Lead With 15 Nominations