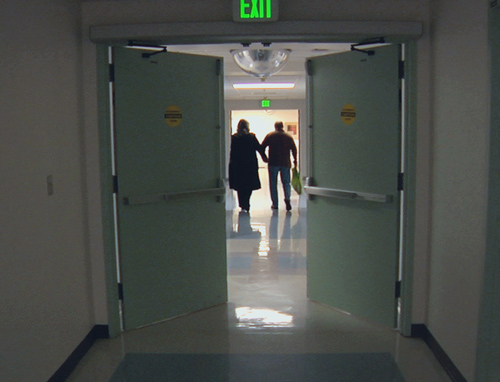 Big Sky Documentary Film Festival kicks off its 8th year this Friday at the historic Wilma Theatre in downtown Missoula with a FREE screening of Peter D. Richardson’s film, HOW TO DIE IN OREGON, sponsored by HBO Documentary Films.

Making its Montana premiere in the festival’s American Spectrum strand, HOW TO DIE IN OREGON tells the stories of terminally ill Oregonians as they decide whether to end their life under the state’s Death with Dignity Act. What emerges is a complex, poignant, and deeply moving portrait of what it means to die at the time and circumstance of ones choosing. Just last month the film won the prestigious Grand Jury Prize in the U.S. Documentary Competition at Sundance Film Festival.

The free HBO screening marks the fifth year the cable network has sponsored an opening night film at Big Sky.  “Its an amazingly generous sponsorship” says Festival Director, Mike Steinberg. “HBO makes it possible for us to start our event with a lot of energy. It’s really a wonderful gift to this community.”

HOW TO DIE IN OREGON screens Friday, February 11 at 6.30pm,  Q&A with director Peter D. Richardson follows the FREE screening.