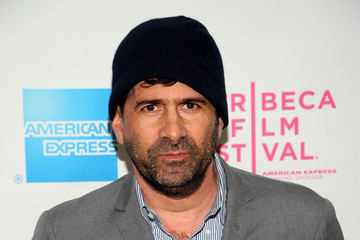 Gary Winick, a pioneering producer and director of independent digital films who found mainstream success with such movies as “13 Going on 30” and “Letters to Juliet,” has died. He was 49.

When Winick went to the Sundance Film Festival in 2002, he didn’t even have an agent. He screened the sixth film he made as a director, “Tadpole,” a coming-of-age comedy made in two weeks with digital cameras for a reported $150,000.

After he earned the festival’s directing award, and Miramax paid $5 million for distribution rights to “Tadpole,” Hollywood came calling.