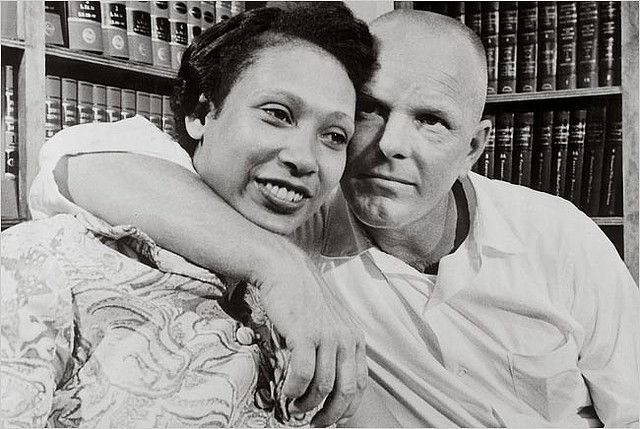 The Full Frame Documentary Film Festival announced the World Premiere of “The Loving Story,” directed and produced by Nancy Buirski, Full Frame’s founder.  Buirski helmed the Festival from 1998 through 2007. “The Loving Story” will be featured as a Center Frame program at the 2011 Festival and will be presented outside of competition.

The film chronicles the little known but significant civil rights battle of Richard and Mildred Loving, an interracial couple arrested in Virginia 1958 because of their marriage. Using unearthed archival footage and interviews with those involved, Buirski chronicles the couple’s stoic pursuit to live together in their Virginia home, a journey that took them all the way to the Supreme Court. The film also examines the incredible resilience of Mildred Loving, whose deep love for her husband and home empowered her to inspire change for her own family and many others.

“We are deeply honored to host the World Premiere of ‘The Loving Story’ at this year’s festival,” said Sadie Tillery, director of programming. “It is a reserved and poignant love story with immense historic significance. We’re very proud to showcase Nancy Buirski’s fine work and to welcome her to Full Frame as a director.”

In addition to her Full Frame career, Buirski has served as a Producer or Executive Producer on a number of projects, including TED’s “Pangea Day.” She is currently producing “Althea” and “Harlem Woodstock.”  Prior to her work in film, she was a documentary photographer, writing and photographing “Earth Angels: Migrant Children in America,” as well as the Foreign Picture Editor at The New York Times.

“Home is an important theme of this film. It was bittersweet to leave the festival I love to make films. Being welcomed home for our World Premiere at Full Frame is truly a dream,” said Buirski.

“The Loving Story” is co-produced by HBO Documentary Films. Elisabeth Haviland James is also a producer and editor of the film. Buirski and James will attend the premiere, along with a number of subjects from the film. The “Center Frame: The Loving Story” program will take place the evening of Friday, April 15, in the Carolina Theatre’s historic Fletcher Hall. The time will be announced closer to the event. Tickets for the program are available to passholders beginning March 24 and will go on sale at fullframefest.org April 4.

The 2011 Full Frame Documentary Film Festival will be held April 14-17 in Durham, N.C., with Duke University as the presenting sponsor.