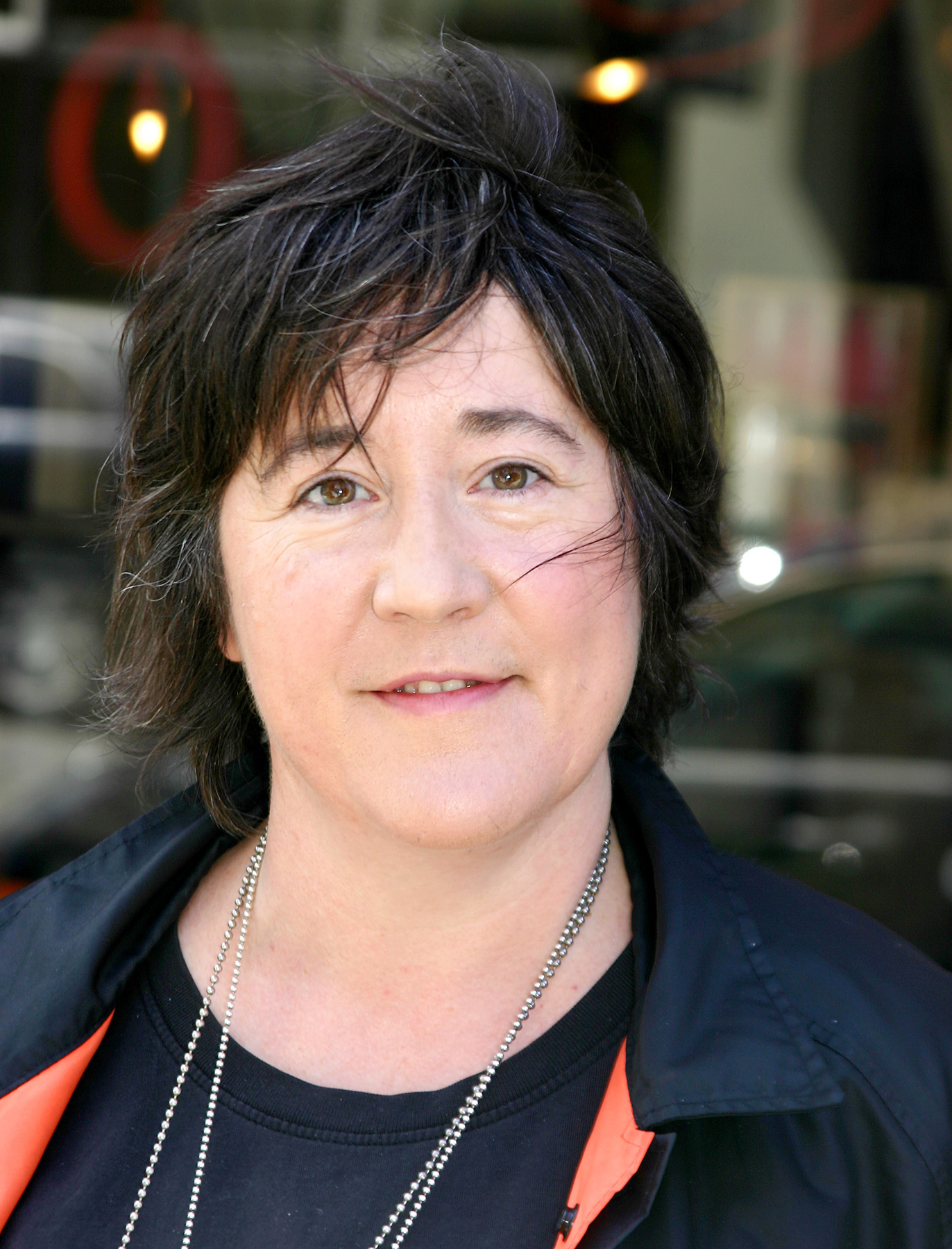 Indie film producer Christine Vachon will deliver the annual State of Cinema Address at the 54th San Francisco International Film Festival (April 21 – May 5). Vachon will speak on the current state of independent film and the role of producers of provocative cinema going forward.

A producer for the past 25 years, Vachon has been at the forefront of the independent film movement, championing risky, emotionally demanding work from unknown filmmakers and never shying away from edgy material. Her films, such as Kids, Happiness and the Academy Award-winning Boys Don’t Cry, have made headlines both for their critical acclaim and for their realistic and at times controversial depictions of sex, drug use and LGBT content.

Vachon has also enjoyed a long creative partnership with acclaimed filmmaker Todd Haynes. The two became friends while students at Brown University in the early 1980s. Since then she has produced each of his films, including the Academy Award-nominated The Velvet Goldmine and Far from Heaven, as well as Poison, Vachon’s first feature production, which won the Grand Jury Prize at the 1991 Sundance Film Festival and the upcoming HBO miniseries Mildred Pierce.

In 1996, Vachon, along with Pamela Koffler, cofounded Killer Films, a production company under whose banner she has produced some of the most acclaimed independent films of the past 15 years, such as Hedwig and the Angry Inch and I Shot Andy Warhol. Through Killer Films Vachon has also produced the TV version of This American Life, for which she won an Emmy. She has also written two books on her life and career, Shooting to Kill and A Killer Life.

Despite her success, Vachon remains committed to the world of risk-taking, independent cinema. “It’s the world in which I’ve toiled for . . . years, working for little money on the kinds of movies that seldom end up at the local multiplex,” wrote Vachon in Shooting to Kill. “And unless someone gives me $40 million to make a picture about bisexual rockers, or a sympathetic pedophile, or a woman who wakes up one day and realizes that society is slowly poisoning her to death, it’s the world in which I’ll stay.”