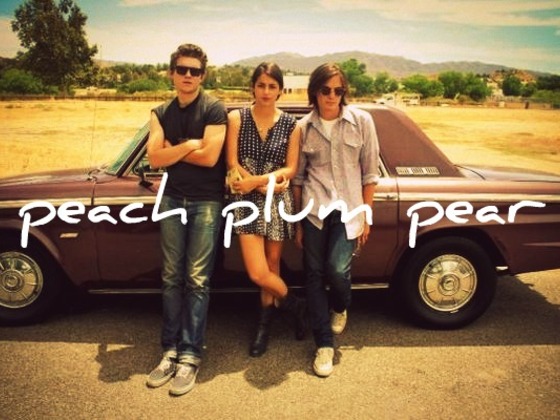 Certificates of Excellence were presented to six Canadian Aboriginal female youth, all debut filmmakers who participated in the 3rd Female Eye Super 8 Experimental Filmmaking Workshop: Funded by the Ontario Arts Council, Produced in partnership with ANDPVA and LIFT. Presentation sponsored by WARC Gallery.

THE FEMALE EYE BEST IN THE BIZ SERIES – HONOURARY DIRECTOR, MARY HARRON. Mary Harron enthralled audience members with engaging, entertaining and eye opening tales about her adventures in show biz and her transition from journalist to filmmaker.

BEST IN THE BIZ – TRIBUTE: 2011 HONOURARY MAVERICK- ANNE TAIT. The Female Eye Maverick Award recognizes innovation, creativity, and perseverance in the Film and Television Industry. Toronto Based Anne Tait is a Producer, Writer, Broadcaster and Casting Director who has successfully worked with notables such as Peter O’Toole and Sam Neill.

A screen tribute to beloved Actor Cayle Chernin who passed away Feb. 18th, 2011 due to ovarian cancer; as part of this tribute, Director, Don Shebib provided a glimpse of the much anticipated sequel Down the Road Again starring Jayne Eastwood and Cayle Chernin, cast members of the original Goin Down The Road (1969). Cayle graced the screen of the FeFF since inception in 2001, appearing in many films directed by local Toronto filmmakers. Proceeds donated toThe Cayle Chernin Memorial Fund.