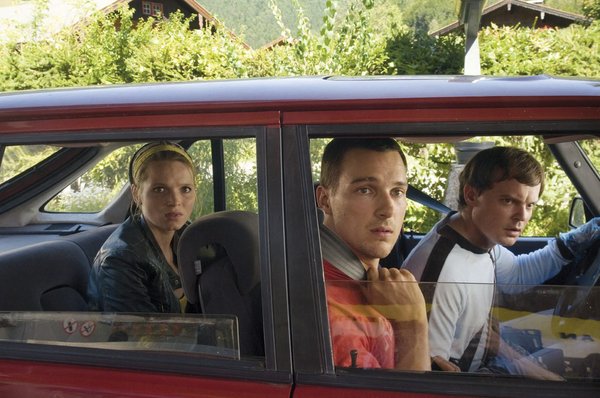 A record-breaking audience of more than 78,000 people attended this year’s 35th Cleveland International Film Festival, but, there was no closing-night film.

The screening of the scheduled film “Soul Surfer,” was cancelled after the print of the film was assumed lost when it never arrived at the festival. Although some ticket holders requested refunds, many were allowed to see other films including a last minute additional screening of the opening night film, “Hamill.”

Awards were presented to the winning films including the presenting of the festival’s Legacy Award to founder and former executive director Jonathan Forman.

The CIFF is also a qualifying festival for the Academy Awards’ shorts categories. The animated, “The Fantastic Flying Book of Mr. Morris Lessmore” and the live action, “Car Jack” (which won the Cleveland State University Audience Choice Award for Best Short) will now be submitted for Oscar consideration.