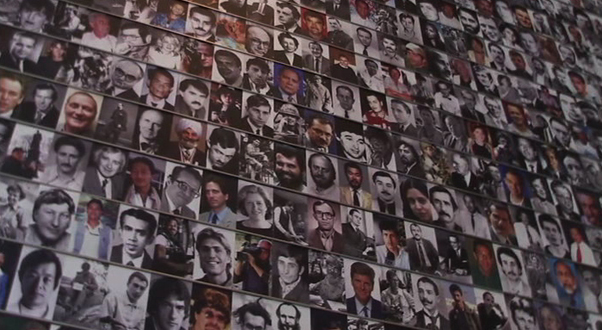 The Academy of Motion Picture Arts and Sciences today announced that 15 films in the Documentary Feature category will advance in the voting process for the 84th Academy Awards®. One hundred twenty-four pictures had originally qualified in the category.

The 15 films are listed below in alphabetical order by title, with their production company:

Go See the Indie Comedy "Rid of Me"