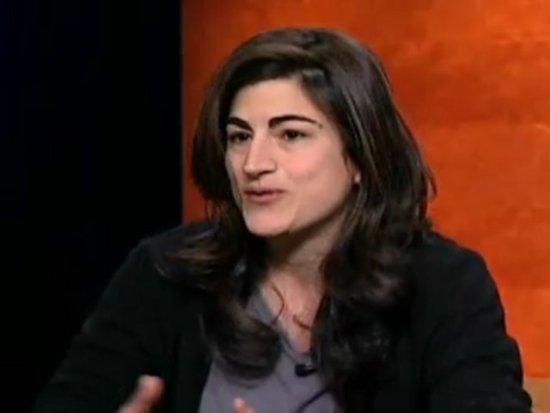 Documentary filmmaker Jehane Noujaim, who directed the documentary film Control Room, a 2004 documentary about Arabic-language news network Al Jazeera, was reportedly arrested and released on Friday by Egyptian security forces after being held for 36 hours.

Ms. Noujaim was filming in Tahrir Square for a planned documentary about the protests in Egypt.

She reportedly said “I ran into then one military guy, my camera got taken, my eyepiece got broken by him, he called me a spy; whereas the rest of the military had been very helpful in getting us out of the situation, this particular military guy was absolutely not.”

Noujaim, who also directed  “Startup.com” and “Mokattam,” and others were charged with congregation and destruction of public property. She was freed unharmed after the Committee to Protect journalists appealed to Egyptian authorities to let her go.