Washington DC Critics Pick The Artist as Best Film of 2011 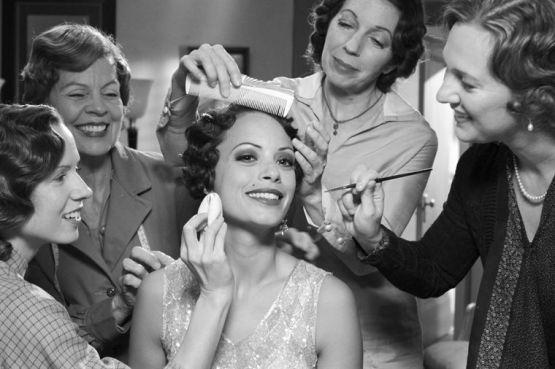 Best Actor and Best Actress went to two former television stars, George Clooney (for his role as a grieving husband in “The Descendants”) and Michelle Williams (for channeling film icon Marilyn Monroe in “My Week with Marilyn”), respectively. Albert Brooks won Best Supporting Actor for his role as a cutthroat mobster in “Drive,” and Octavia Spencer won Best Supporting Actress for her role as an outspoken maid in “The Help.” The Best Acting Ensemble award went to the cast of the ribald comedy, “Bridesmaids.”

“The Descendants,” about a man who discovers his comatose wife had been cheating on him, also won Best Adapted Screenplay, while “50/50,” about a young man’s challenge to overcome cancer, secured Best Original Screenplay.

The Washington, D.C. Area Film Critics Association is comprised of 43 DC-VA-MD-based film critics from television, radio, print and the Internet. Voting was conducted from December 2-4, 2011.

Best Foreign Language Film:
The Skin I Live In

The 2011 WAFCA AWARD NOMINEES Were:

Best Documentary:
Being Elmo: A Puppeteer’s Journey
Buck
Cave of Forgotten Dreams
Into the Abyss: A Tale of Death, A Tale of Life
Project Nim