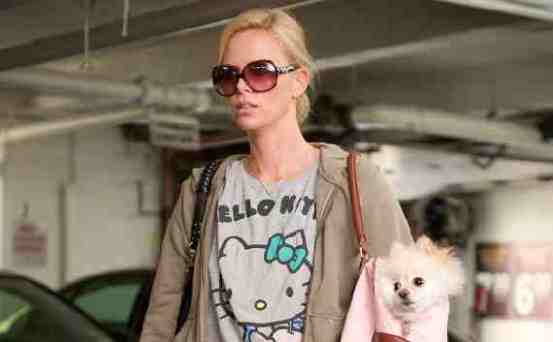 Variety will present actress Charlize Theron with the Indie Impact Award, at the 2012 Palm Springs International Film Festival (PSIFF). The Indie Impact Award celebrates a performer and filmmaker for her outstanding contributions to the art and business of cinema.

“Charlize Theron continues to make an impact by committing herself to films that exemplify the best in independent cinema,” stated Variety Executive Editor Steven Gaydos.  “She notably won an Academy Award, Golden Globe Award, SAG Award and Independent Spirit Award for the independent film ‘Monster,’ and contributed unforgettable performances to films such as ‘The Burning Plain,’ ‘In the Valley of Elah’ and ‘North Country.’  Her recent acclaimed work in ‘Young Adult,’ for which she was recently nominated for a Golden Globe® Award, demonstrates Theron’s characteristic edge and verve.”

“Young Adult” will also be honored the evening before at the Palm Springs International Film Festival’s Awards Gala with the prestigious Vanguard Award, recognizing its outstanding creative ensemble.