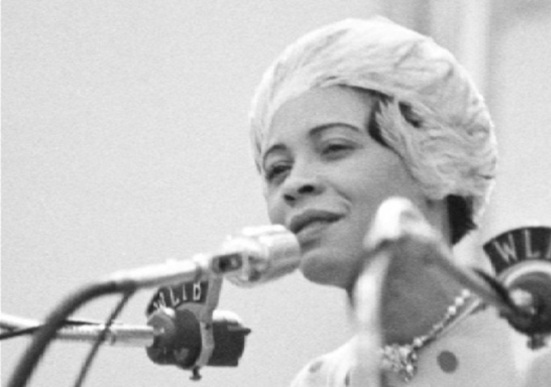 “Independent Lens’s” Black History Month program kicks off on February 2, 2012 with the premiere of “Daisy Bates: First Lady of Little Rock,” the story of a seven-year journey by filmmaker Sharon La Cruise to get to know the mostly-forgotten civil rights activist Daisy Bates. Beautiful, glamorous, and articulate, Bates was fearless in her quest for justice, stepping into the spotlight to bring national attention to issues — and some say to herself. Unconventional and egotistical, she became a household name in 1957 when she fought for the right of nine black students to attend the all-white Central High School in Little Rock, Arkansas. Her public campaign culminated in a constitutional crisis — pitting a president against a governor and a community against itself. 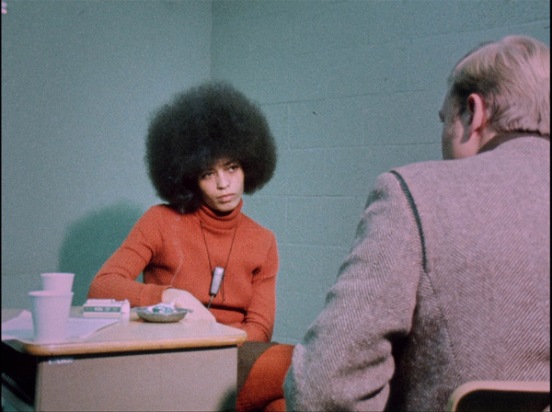 Fresh from a successful theatrical run, on February 9, 2012 “Independent Lens” presents Goeran Hugo Olsson’s “The Black Power Mixtape 1967-1975.” In the late 1960s and early 1970s, Swedish television journalists came to America to document the burgeoning black power movement. This fascinating film weaves this long-lost trove of film into an irresistible mosaic chronicling the movement’s evolution: footage shot on the streets of Harlem, Brooklyn, and Oakland; interviews with Black Power leaders including Stokely Carmichael, Angela Davis, and Eldridge Cleaver; and contemporary audio interviews with leading African American artists, activists, musicians, and scholars. The film provides a fascinating look at the people, society, culture, and style that fuelled an era of convulsive change. 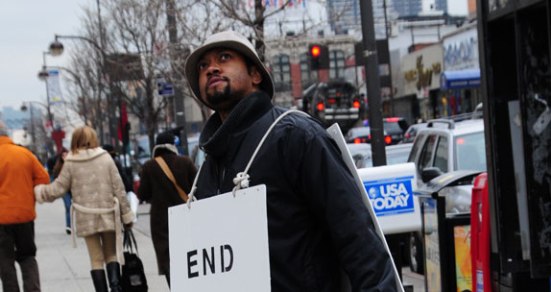 Finally, on February 16, 2012, “More Than a Month” follows African American filmmaker Shukree Hassan Tilghman on a cross-country campaign to end Black History Month. Humorous and thought provoking, “More Than a Month” combines cinema verite, man-on-the-street interviews, and inspired dramatizations to explore what the treatment of history tells us about race and power in “post-racial” America. What does it mean that we have a Black History Month? What would it mean if we didn’t?

The Artist and Starbuck Among Vancouver Film Critics Circle nominations