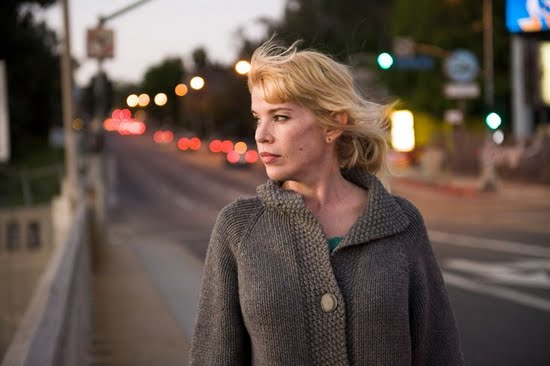 “Perfection” and “L.A. Comedy Shorts Festival” have been added to the Oxford Film Festival and Music Festival since the original lineup was announced.

A new film, “Perfection” has been added to the line-up and will have its world premiere with the festival. “Perfection” is Christina Beck’s first feature film and was nominated by IFP for best screenplay and selected for their Rough Cut Labs. Beck was awarded the Adrienne Shelly female directing grant.