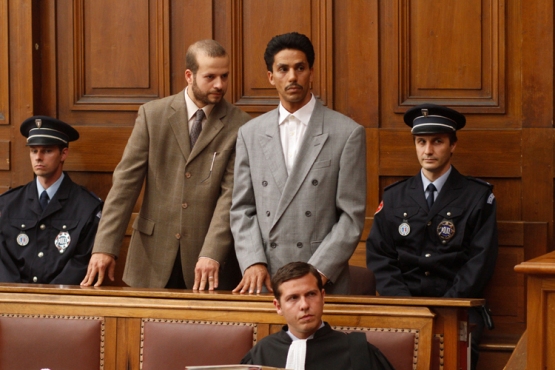 And then they were nine. Nine films will advance to the next round of voting in the Foreign Language Film category for the 84th Academy Awards®. Sixty-three films had originally qualified in the category.

The films, listed in alphabetical order by country, are:

The shortlist will be winnowed down to the five nominees by specially invited committees in New York and Los Angeles.

The 84th Academy Awards nominations will be announced live on Tuesday, January 24, and the Academy Awards for outstanding film achievements of 2011 will be presented on Sunday, February 26.