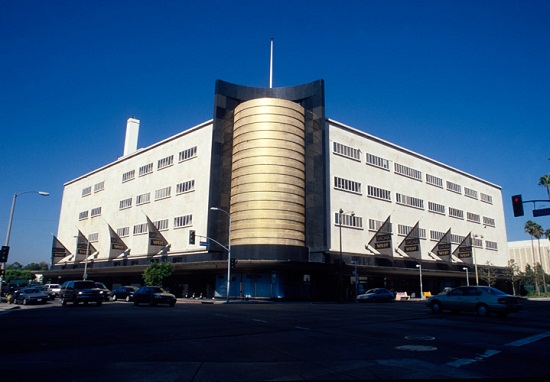 Heather Cochran and Bill Kramer have been named to two newly created senior positions as part of the continuing progress of the Academy Museum of Motion Pictures, it was announced today by Dawn Hudson, CEO of the Academy of Motion Picture Arts and Sciences. Cochran has been elevated to Managing Director, Academy Museum Project, and Kramer will serve as Managing Director, Development. Both will report directly to Hudson.

“With Heather and Bill in place, the Academy is poised to move the museum to the next phase and beyond,” said Hudson. “Each brings a wealth of experience that will be critical as the museum project continues to gather momentum.”

In her new position, Cochran, who has been involved with the project since its inception, will help manage and execute the overall vision for the museum, which will be built into the historic May Company building, currently known as LACMA West. Kramer will oversee the museum’s capital campaign and future fundraising efforts for the Academy.

Cochran joined the Academy staff in 2004 as Museum Project Administrator. In that capacity, she served as the Academy’s liaison with city officials and has been involved in master planning, strategic communications and other facets of the project. She also has shepherded the development of the Academy’s Hollywood properties, supervising the design and construction of its new outdoor amphitheater. Previously, she held the post of director of online development for Communications Development Incorporated, where she spearheaded digital initiatives for a number of foundations, nonprofits, and multilateral agencies, including the United Nations, the World Bank, National Geographic Society, and the Corporation for Public Broadcasting.

Kramer began his fundraising career in 1999 at the Sundance Institute. Most recently, he served as the chief advancement officer for the Southern California Institute of Architecture (SCI-Arc), the independent architecture and design school located in downtown Los Angeles. At SCI-Arc, Kramer established the school’s first external affairs office, which included development, public relations and alumni outreach functions. He also developed multiyear fundraising partnerships with major foundations and individuals. Kramer has also served as director of development at Columbia University School of the Arts, as senior director of development for the VH1 Save The Music Foundation, and as executive director of development for the Campaign for Cal Arts, which raised $150 million for the school.