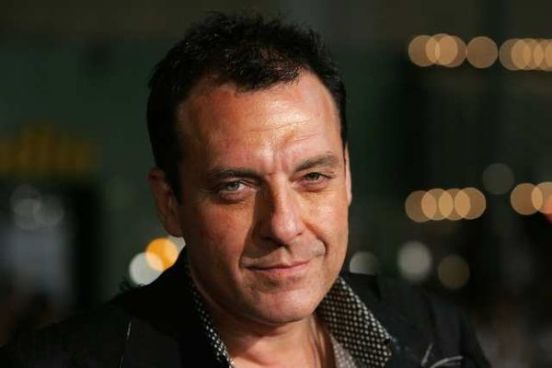 Director Rebekah Chaney, and actors Tom Sizemore and Charles Mattera are expected to be in attendance at the 2012 Phoenix Film Festival screening of Slumber Party Slaughter.

Showing support for the film, Sizemore says, “I had a great time working on Slumber Party Slaughter.  I think horror is a fun genre, especially with Chaney’s perspective and how she as the writer and director has built in so many seeds for the sequel.  Being able to share the opening of her film at the Phoenix Film Festival will be fun.  Be sure to come prepared to have a great time.”

About Slumber Party Slaughter: On a secretive outing to a bizarre strip club, Tom Kingsford (Tom Sizemore) is unaware that his life is about to take a dramatic turn. Club owner and real estate mogul, William O’Toole (Ryan O’Neal) is a sadistic voyeur whose desire for fear and torture is put to the test as the night’s dirty deeds return to haunt him. Tom hires a few dancers: Casey Reitz (Rebekah Chaney), Victoria Spencer (Stephanie Romanov), Nicole and Nadia, from the Lingerie Lounge, to accompany him for the evening; while, unbeknownst to them, the group is secretly followed by a psychotic, obsessive club-patron, known only as Dave (Robert Carradine). Things quickly turn dark when, what seems like an innocent shortcut through a haunted cemetery is actually a set up, and the group is placed in the middle of an existing crime scene. Panic and fear escalates and tragedy befalls Tom when he is accidentally killed and buried in the supernatural cemetery. The girls make a pact of silence: agreeing to start new lives in order to avert suspicion from the local law enforcement. One year later, on the anniversary of Tom’s death, one of the dancers is found decapitated, prompting the others to reunite at a Slumber Party and wait out their worst fear; vengeance. Innocence and body parts are lost as death takes its penance and the slaughter begins.