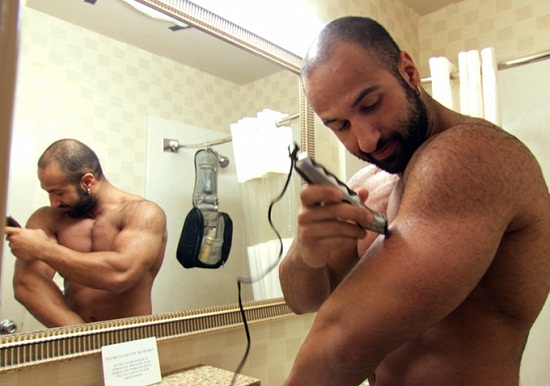 Oscar and Emmy Award-nominated director/producer Morgan Spurlock’s new documentary film MANSOME has a release date. The film which is scheduled to have its world premiere at the 2012 Tribeca Film Festival on April 21st, will open in limited release in several major cities nationwide including New York and Los Angeles beginning May 18th. 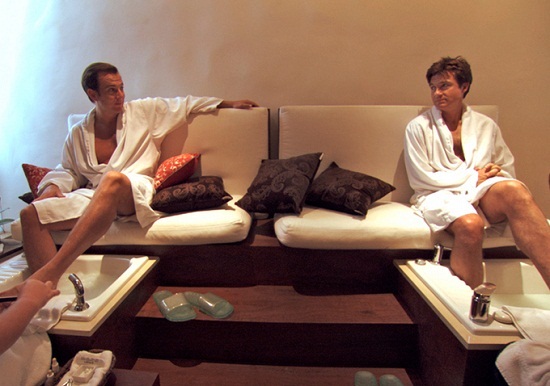 In the age of manscaping, metrosexuals, fancy men’s day spas, and high-end grooming products galore, MANSOME is a witty, provocative and highly-entertaining glimpse into what it means to be a man in a world where the definition of masculinity has become as diverse as a hipster’s facial hair in Williamsburg. With his signature humor and insight, Spurlock combs over the follicles of men’s idiosyncratic grooming habits, opening up a dialogue about men’s unique approach to self image.

An expose of comic proportions, MANSOME follows Arnett and Bateman to the spa as they undergo various beautification rituals while offering amusing stories and observations about elusive male bathroom secrets. The film highlights a wide range of men including champion beardsmen, longtime barbershop owners, known metrosexuals, mustachioed males and professional wrestlers; all intercut with candid, one-on-one interviews and commentary from actor/comedians Will Arnett, Jason Bateman, Paul Rudd, Zach Galifianakis, Adam Carolla, Judd Apatow, as well as sociological experts and everyday men and women all of whom weigh in on everything from the growing incidence of men turning to plastic surgeons to our obsession with facial hair.

“As someone who has spent the past eight years shaving around a ridiculous mustache, I couldn’t think of a more ‘Mantastic’ story to tell than this,” said director/producer Morgan Spurlock.  “I jumped at the chance to work with Will and Jason.  They’re so manly, so handsome, so … Mansome.”

“If I do say so myself, there are no better coiffed, buffed, sharpened and styled men than Morgan, Will and myself to open the world’s eye to the changing notion of masculinity in today’s culture,” said executive producer and DumbDumb Co-Founder Jason Bateman. “Mansome is a special tribute to our passion and dedication for male grooming and the freedom of facial-hair expression which we wholeheartedly feel should be equal amongst both sexes,” continued executive producer and DumbDumb Co-Founder Will Arnett.

“Jason Bateman and Will Arnett are two legendary back shavers, and Morgan’s mustache and strange receding hairline make them the perfect partners to bring this project to life,” said Ben Silverman, Executive Producer and Founder of Electus. 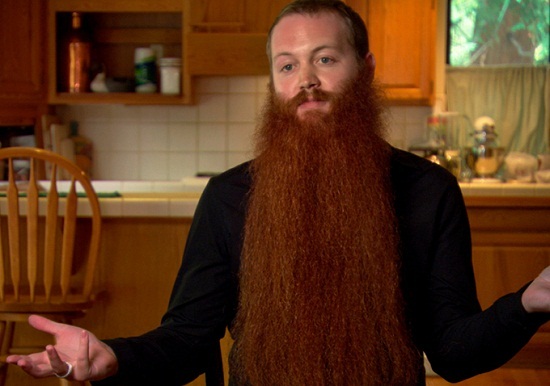