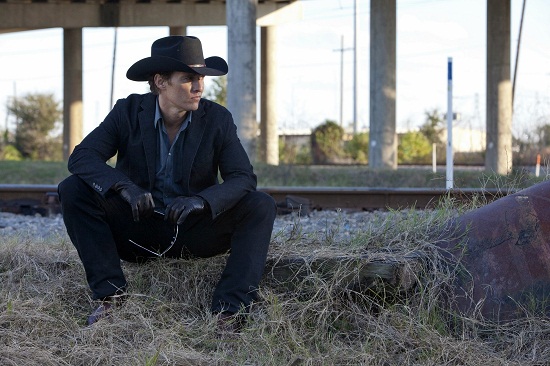 William Friedkin’s “shockingly cool and blackly comic noir thriller” KILLER JOE will be the Opening Gala at the 66th edition of the Edinburgh International Film Festival (EIFF) on Wednesday, 20 June. The EIFF runs from 20 June to 1 July 2012.

KILLER JOE director William Friedkin said:  “KILLER JOE is about the Good and Evil in everyone, the struggle for our better angels to triumph over our demons. Often lost. The thin line between the policeman and the criminal. It’s also a riff on the Cinderella story, wherein she finds her prince, but he turns out to be a hired killer. I would also like to thank the Edinburgh International Film Festival for honouring our film with this screening, uncut. Of a film the Motion Picture Association of America has expressed a desire to censor.”

22 year-old Chris Smith (Emile Hirsch: INTO THE WILD; MILK) is a drug dealer down on his luck, but things are about to go from bad to worse when he hires the unexpectedly charming hit man Killer Joe (Matthew McConaughey: THE LINCOLN LAWYER; HOW TO LOSE A GUY IN 10 DAYS; A TIME TO KILL) to murder his own mother for her $50,000 life insurance policy. With barely a dollar to his name Chris agrees to offer up his younger sister, Dottie (Juno Temple: upcoming DIRTY GIRL; THE DARK KNIGHT RISES; ATONEMENT), as sexual collateral in exchange for Joe’s services until he receives the insurance money.  That is, if it ever does come in.