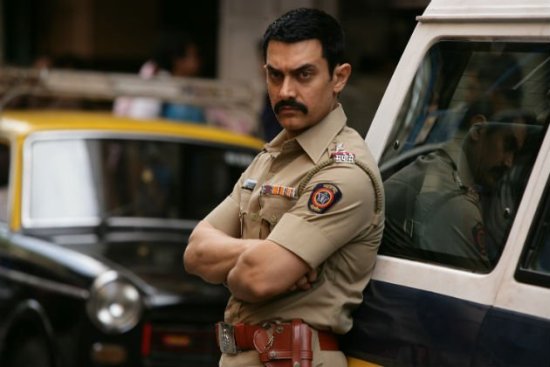 Bollywood superstarAamir Khan makes his long-awaited return to the big screen, in the mystery thriller TALAASH which opens in theaters worldwide on November 30. The award-winning actor and producer will be joined by not one, but two of India’s most popular actresses – Rani Mukherji and Kareena Kapoor.

TALAASH finds Khan playing an inspector investigating the death of a film star which could be an accident, or a crime. Following the suspicious death of a popular film star who plunged into the waters in his car, Inspector Shekhawat (Aamir Khan) investigates in order to determine whether it was an accident, or a crime. To find the truth in this complex case, he will be forced to confront his past.