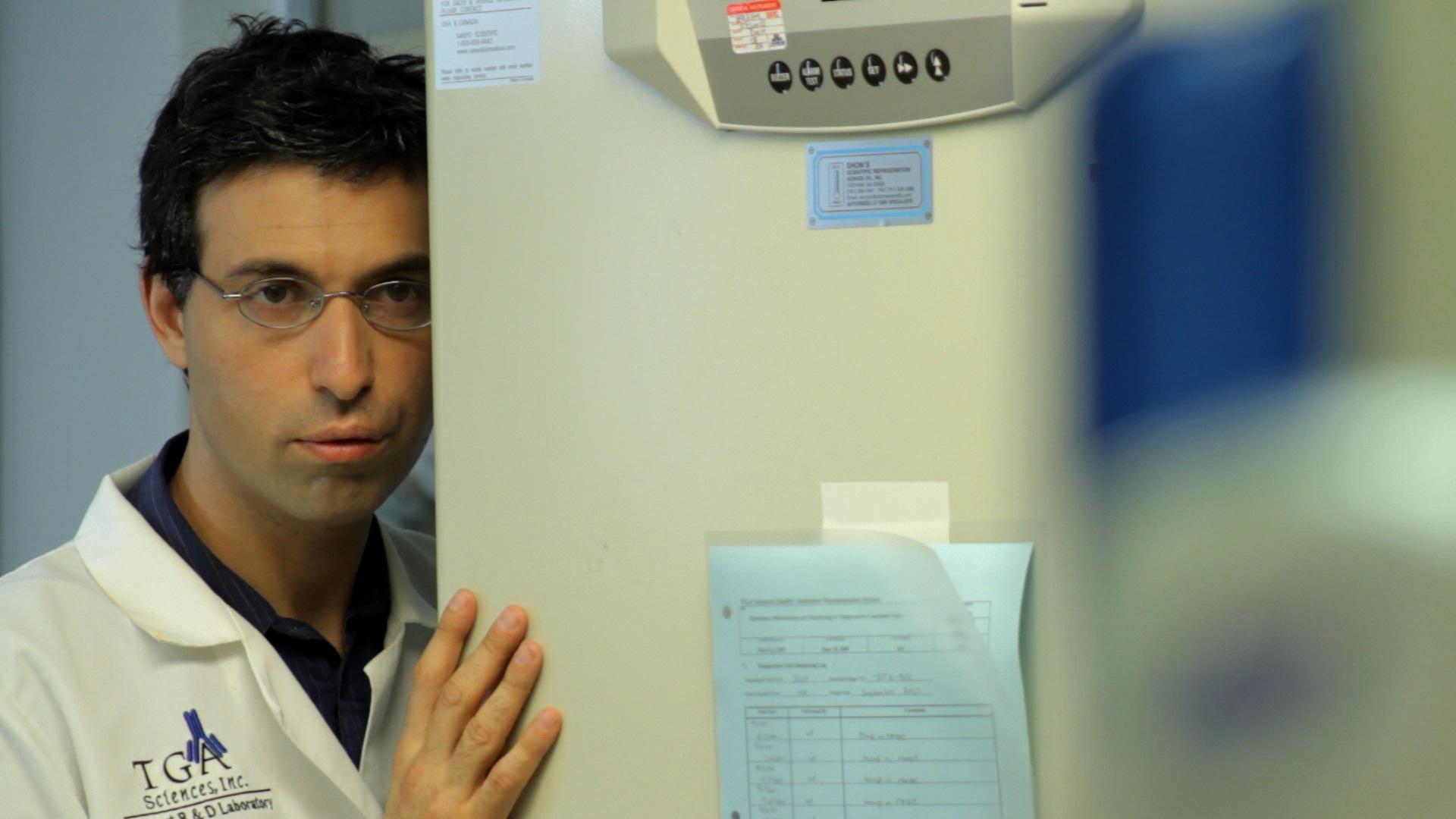 Reeling from a weekend tryst gone awry, wanting more from his co-worker, Boston research scientist Paul (Alex Karpovsky) fantasizes daily about what could be, he uses their ocassional greetings and pleasantries at work as a means to hope that their by-chance encounter will turn into a relationship. However, on the mind of Danielle (Jaime Ray Newman) is the opposite. With a new day comes a new interest, in the form of a new hire. Much to the ire of Paul, Danielle’s interaction with the newbe leaves Paul green with envy. As Paul becomes more obsessive by the day, the elephant in the room (Danielle’s lust, his anguish, their weekend turned nothing) wiill ultimately be addressed.

Life is a continuation, with potential to pass you by, if by chance you are caught in the distraction of watching the other side of the highway. “Rubber-Necking” as they call it, the symbolism in this feature film is glaring as Paul, the victim and culprit simultaneously has been stagnated by tragedy; an occurrence which rendered him powerless in pursuit of normalcy, Paul exists. Separation Anxiety notwithstanding he is at the mercy of anyone, or thing which he deems appropriate for commitment.

The monotonous Nature of Rubber Neck, set in suburban Boston may be hard to overlook, however there is a silver lining. What is to be learned is the ill of judgment of a book by its cover, or furthermore the consequence of forgetting the damage done by empty advances. Momentary satisfaction can do a world of hurt, as evidence by the climactic peak. Time cannot be regained, neither can a life. This 1:24:11 is fruitful in some aspects if sought.  To the true independent film buff, you are served.

With no expectation, I took to Rubber Neck as anyone would an abstract offering, requiring your attention through and through. No glitz, no glam, no ringing bells, just content; a gift with minimal wrapping. Open to interpretation, there seems to be no right or wrong answer.