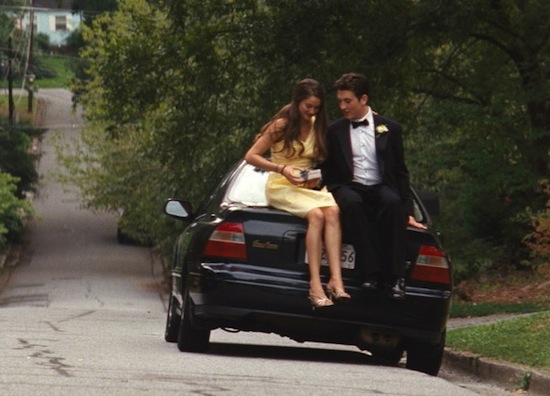 The Independent Film Festival of Boston (IFFBoston) taking place April 24 – April 30, 2013, announced the films that will be featured at the eleventh annual festival.

The festival will take place at the Somerville Theatre in Davis Square, the Brattle Theatre in Harvard Square, the Coolidge Corner Theatre in Brookline, and new venues UMass Boston and Theatre 1 at Revere Hotel in Boston.

The Independent Film Festival Boston earlier this year revealed that actor Casey Affleck, will be the new Creative Advisor for the 2013 edition of the festival. Casey Affleck will serve a multi-faceted role which includes outreach to talent, connecting the festival with local charities, and advising on festival growth. 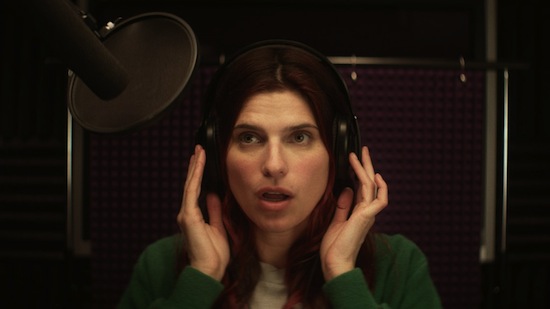 THE SPECTACULAR NOW directed by James Ponsoldt will open the 11th annual festival on April 24th at the Somerville Theatre, and “IN A WORLD…” written, directed, and starring Lake Bell, will close the festival on Tuesday April 30th.