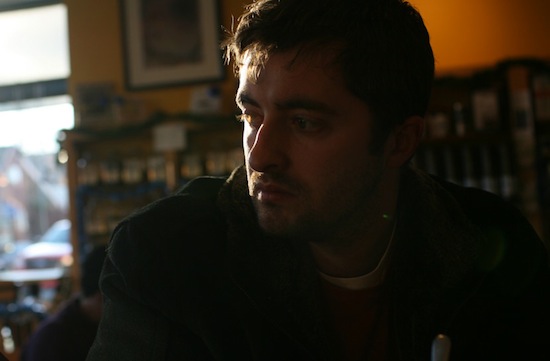 Father Erik (David Call) is a young priest on an island off the coast of Maine who is new to the island after the previous priest left under less-than-holy circumstances.  Along with the problem of a dwindled congregation, he is confronted by a family torn apart by the disappearance of their son.  Josh went missing when he was eleven years old and his father, Richard (Richard Berkins) is adamant that his son is still alive, but his long-suffering wife Ellen (Haviland Morris) enlists Erik’s help in convincing Richard to have a funeral for Josh.  After Richard finally agrees to finally “bury” his son, Josh (Liam Aiken), now sixteen, reappears.  When asked where he has been the only response he offers his parents and the police is, “I heard I was dead. I didn’t like that.”  However, he reveals the truth to Erik before disappearing again, and Erik, bound by his vows, is unable to reveal Josh’s whereabouts.  However, Erik will not let that prevent him from returning Josh home again. 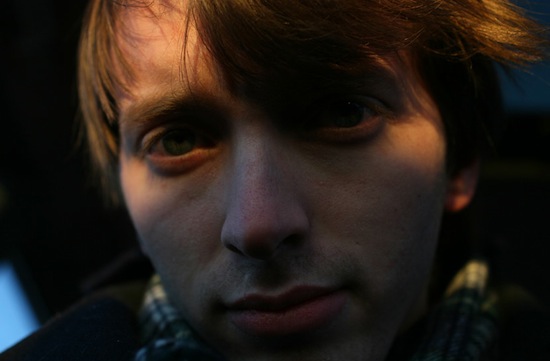 Nor’easter features some remarkable performances.  Call’s Erik plays hockey on the mainland as an escape and joined the priesthood to find answers for problems in his own life, though there are indications that he questions his decision.  Call conveys Erik’s doubt without making Nor’easter overdramatic or melodramatic, and though he has been acting for years it’s clear he is only a lucky role away from a major breakthrough.  On the same level, veteran actor Danny Burstein turns in an extraordinary performance in a role that I don’t want to spoil.  His character is a major part of the film despite his limited screen time, and it was an extraordinarily brave decision on his part to take on the role of such a manipulatively heinous character.  However, a majority of the praise is due to writer/director Andrew Brotzman, who has created a refreshing thriller that pits the sacred rules of the clergy versus the rule of law and the moral obligation to save a boy’s life.  In particular, the staging of the climax is particularly clever. 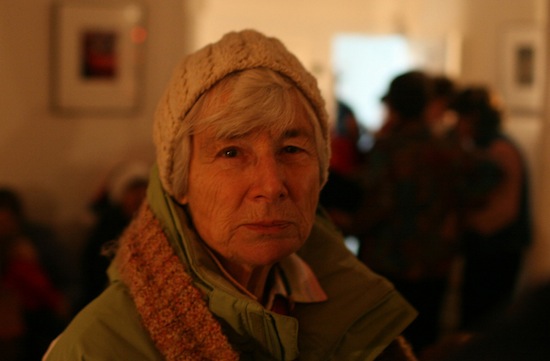 However, there were a few bits that confused me.  After being a key character in the beginning of the film, Ellen is hardly present after the funeral.  Likewise Josh’s sister, Abby (Rachel Brosnahan) is a vastly underdeveloped character.  Her relationship to Josh is ambiguous, but again she only seems to exist to move a single scene along.  Instead of complete characters, they seem to be dashed “offstage” as soon as they serve their purpose.  I was also taken aback by the editing.  Nor’easter contains some beautiful scenery of snowy Maine that are rapidly cut, and I’m not sure why the pace was so quick in some parts because this 85 minute film mostly has an otherwise effectively slow pace.  Were these cuts a technical issue?

Still, Nor’easter is a rookie winner for Brotzman.  Although some might be turned off by the subject matter, there is so much potential here that it’s definitely worth a look.