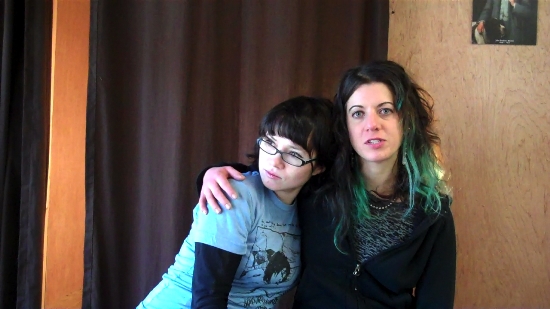 The short film “Sweet Ride” directed by Ilima Considine, singer of The Sexbots, will show during Filmed by Bike, a film festival of the best bike themed movies from around the world, April 20-23, 2013 at the Clinton Street Theater, 2522 SE Clinton Street in Portland, Oregon. 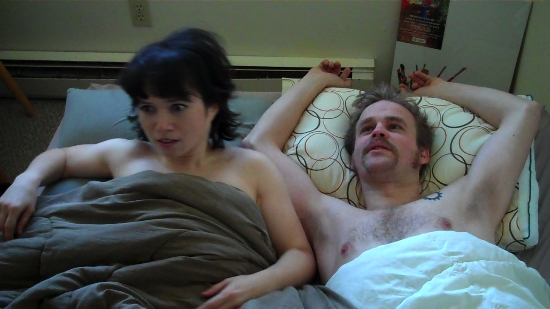 The film features a lesbian love nest with a Sprockette and a greasy bike mechanic, kinky sex involving a bike helmet, someone gets beaten into a coma with a U-lock and what the filmmaker best describes as “or, as my Asian mom said, “I can’t watch this.”

Considine’s debut short in 2011’s Filmed by Bike was about a pair of friends who shared a fetish for bike mechanics, just like the director.  She has claimed that this 4-minute short was a thinly veiled excuse to make out with a Sprockette and beat someone with a bike lock.